IRS Under the Gun to Improve Taxpayer Service 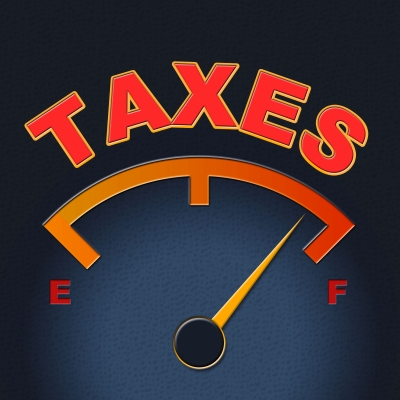 The IRS is once again under pressure to improve the taxpayer service that it provides. According to tax preparers across the nation, understaffed tax clinics are struggling to deal with the number of people who need help with their taxes. The rising number of complaints will impel the IRS to improve the service it offers to provide more people with the help they need.

The IRS has faced five years of cuts to its budget, leaving it struggling to cope with $1.8 billion less than the amount it requested in 2015. The agency's funding has been reduced by 17 percent since 2010, which has led to an 87 percent reduction in training for IRS employees. Unsurprisingly, taxpayer service provided by the agency has declined in quality as a result.

As IRS budgets have decreased, the number of tax returns filed each year has risen from 7 million in 2013 to 150 million in 2014. The IRS says that it is impossible for the agency to effectively cope with this burden. According to IRS estimates, the U.S. Department of the Treasury would gather an extra $2 billion in tax receipts if the agency was properly funded and running at full capacity.

The ordinary people who must deal with the IRS taxpayer service are suffering. The agency currently answers fewer than 40 percent of the calls made to its taxpayer service. Those callers who do get through must wait an average of 70 percent longer than taxpayers waited five years ago. The IRS admits that its phone taxpayer service is only able to answer very basic tax questions, leaving a number of people wondering where they can turn for help.

One source of help is the Taxpayer Assistance Centers run by the IRS. However, these centers are extremely busy, with wait times of three or four hours the norm in many areas. Some non-profit tax centers are taking up the slack, but these services are also overburdened with people who have been turned away from the official IRS taxpayer service. It is often the lower-income taxpayers, including the disabled and the elderly, who are hurt the most by these reductions in funding and services.

The problems currently faced by the IRS taxpayer service come hot on the heels of several other scandals. In 2014, the American Institute of Certified Public Accountants sued the IRS for forcing unlicensed tax preparers to register and take educational courses, which many saw as an undue burden on professionals.

With so many recent scandals and continuing cuts to funding, there is great concern that the IRS taxpayer service will continue to decline in quality. Amid mounting pressure, it remains to be seen whether the IRS can rectify the situation and provide worried U.S. taxpayers with the level of assistance they require.