Is Repealing Obamacare a Viable Option? 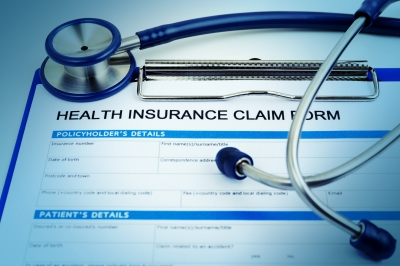 The American Academy of Actuaries released a statement in December 2016 warning about the dangers of quickly repealing the Affordable Care Act. This law, commonly called Obamacare, sets up a system to reduce the cost of health insurance and encourage all Americans to enroll in insurance programs. Repealing Obamacare without setting up an adequate replacement system could have repercussions that affect the health of many Americans and the economy.

President-elect Donald Trump included repealing Obamacare as one of his campaign promises, and many Republican members of Congress have drafted alternative plans since Obamacare was originally passed. The American Academy of Actuaries expressed more concern over any repeal that does not include a well-thought-out and immediate replacement program than over a repeal in general. In the comprehensive letter written to Congress, financial risk experts from the group focused particularly on these two areas that repealing Obamacare would affect.

Doing Away With Incentives

Cost sharing reduction subsidies are funds available to low-income Americans to help them afford health insurance. If these subsidies abruptly ended, many Americans would need to drop out of the system. With fewer people signing up for insurance plans, insurance companies might decide to raise premiums, again decreasing the number of insured individuals. Some insurance companies could even go out of business if Obamacare subsidies were not paid and there was no new plan to make up the difference. At the very least, fewer companies would offer insurance to the low-income individuals Obamacare helps most. These changes are likely to lead to market instabilities. Because of this, repealing Obamacare could have effects that move beyond health care and influence the general economy.

The American Academy of Actuaries states that it is important to have a viable alternative in place before repealing Obamacare. This especially applies to any repeal that does away with the health care subsidies or the incentive system. Repealing Obamacare without an alternative system in place will lead to fewer Americans being insured and can cause widespread economic consequences for the country.