Is There Really a Lack of Skilled Workers? 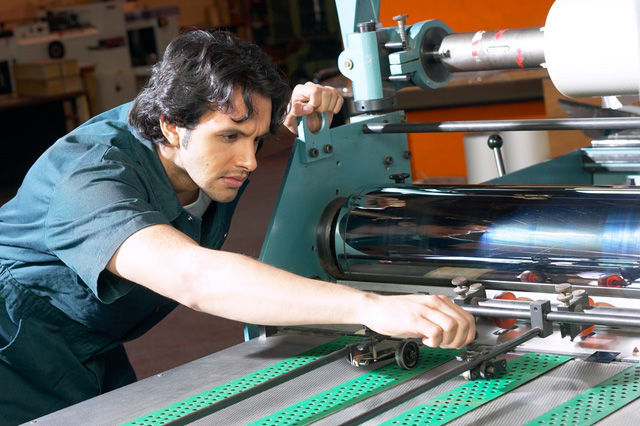 As the job market recovers, a persistent explanation for     the still high unemployment rate is that although there are  many companies that are trying to hire, there just aren't  enough skilled workers to fill the positions. On the other  side, the people who have been out of work and looking for jobs don't believe it.

A case in point is the recent article that ran in The Washington Post that stated that there were more than 600,000 manufacturing jobs available but there weren't any skilled workers to fill the positions. The article blamed the shortage of trained workers on the changing landscape of the American workplace and suggested that American's aren't able to compete in the changing workplace.


The news was frighting to say the least. However, it's important not to believe this information without looking further into the problem. In fact, Andrew Sum, a professor of economics at Northeastern University said that he doesn't find any credible evidence of any sort of shortage of manufacturing workers anywhere in the country.


If you ask the Bureau of Labor and Statistics, they estimate the number of job opening in manufacturing to be much less than the reported 600,000. In fact, the BLS predicts the number at less than 230,000. Just by doing some math, it's clear that there are almost eight times as many unemployed manufacturing workers.


Another tell-tale sign is that, historically, at least, when job demand rises, companies raise the starting wage. In manufacturing, this hasn't been the case. In fact, many of the companies who claim to be unable to fill job openings have actually decreased employee wages.


The problem with claiming that there is a shortage of trained workers is that it puts the blame for high unemployment onto the workers and gives manufacturing companies an excuse to outsource jobs. In addition it makes it seem that there is no need for any fiscal stimulus investments or any increase in pay.


Another reason for claiming that the problem is with the people, not with the jobs is that it makes the argument that it isn't the companies who need to be fixed, it's the workers. Over the past couple of decades, more and more large manufacturing companies have done away with their in-house training programs. When they run out of skilled applicants, they make the case that they can't hire people who don't have training. Then, the state governments and even the federal government, steps in an develops some type of job training program.


One example of this in practice is the Caterpillar company. The state of North Carolina spent over a million dollars developing a program at a community college that trains workers for jobs in manufacturing. The program has worked well, but the primary beneficiary of it was Caterpillar itself.


Right now, President Barack Obama has earmarked $8 billion in the 2013 budget for training partnerships between community colleges and businesses. While investing in education is always a good idea, it may not be the solution to the jobs crisis.


What do you think? Do you believe that the problem is caused by a lack of jobs or a lack of job skills? Please share your thoughts in the comments.