Is There Still a Future for Obamacare? 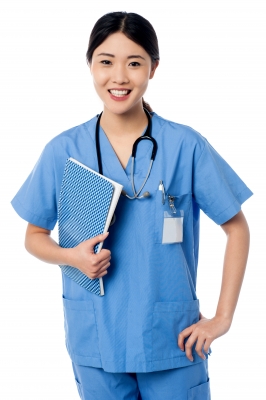 As of April 2017, the future of Obamacare, formally titled the Affordable Care Act, is still uncertain. Although the Republican-sponsored replacement bill, the American Health Care Act, was withdrawn due to lack of support, many provisions of Obamacare are still up to debate, and insurers and health care providers are left struggling to make decisions without adequate information. Here are a few possible repercussions of that uncertainty.

Competition helps keep prices down. If fewer companies offer plans through the insurance marketplace, costs to consumers are likely to increase. Look for higher premiums, copays and deductibles in the future. Even if Obamacare continues in its current form, prices are likely to go up because insurance companies need to draft new plans now, and they don't know if future health care reform will cause them to lose subsidies or not. These higher-cost plans help protect insurance companies from losses if the future of Obamacare includes a revamp that would otherwise increase their costs.

Obamacare includes a tax penalty for those who do not sign up for a health insurance program. If the future of Obamacare includes the repeal of this provision, fewer low-risk people will sign up for plans. This is likely to leave more people uninsured in general and further increase insurance costs as insurance companies have higher proportion of high-risk policy holders who need more health care services. Also, if Obamacare is repealed altogether, many low-income people would lose health insurance coverage currently provided through the extended Medicaid portion of the law.

The healthcare debate is far from over. Both conservatives and liberals want to see costs lowered and more people covered, but different factions have very different ideas about how to make that happen. Moving into the middle of 2017, the future of Obamacare and health care reform is still very uncertain, making it difficult for insurance companies and the health care industry to make long-term decision.