Is it Tough to Win a Government Contract? 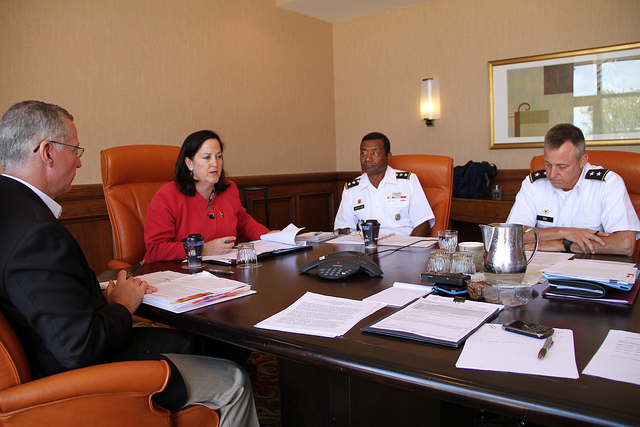 Winning a government contract can be great for business. These contracts are especially lucrative for smaller companies, assuming that smaller businesses can get in on the same contracts that prove lucrative for much larger companies. Unfortunately, this is not typically the case. The reality is that government contracts are incredibly difficult for smaller businesses to take advantage of simply because these businesses don’t have the funds or time to really pursue a contract.

Companies shouldn't be afraid to ask for help. Smaller companies may be new to government contracting, and, as such, asking for the advice or help of a mentor is never a bad idea. Small start-ups can find mentors through government networking events, information sessions and more; it never hurts to ask a mentor for help when wading through legalese or fine print.

Don’t stick to federal government contracts. While it can be tempting to put all of a company’s eggs in one basket, the company may benefit more from diversifying its clientele. For example, some small companies serve government contracts in addition to state and local contracts. Utilizing all three avenues can lead to greater profit opportunities and future contracts.

Finally, if one bid fails, don’t be afraid to bid again. Many companies who win government contracts bid on several contracts rather than only bidding on one. Placing more than one bid can help companies practice the process and become more familiar with the federal government landscape.

Image courtesy of U.S. Army Corps of Engineers at Flickr.com