Is it True That Becoming a Parent Makes Us Miserable? 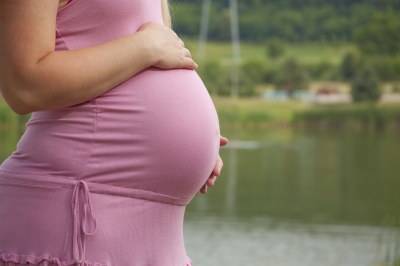 Becoming a parent is one of life's most extraordinary experiences. It is also extraordinarily difficult and can often lead to feelings of unhappiness and dissatisfaction, prompting many new parents to have only one child. A study published in the journal Demography finds that more than 70 percent of new parents report a decrease in happiness after the birth of their first child; researchers Rachel Margolis and Mikko Myrskyla want to know why.

More than 15 million American families have only one child, a number that represents a dramatic increase in recent years. There are many possible reasons as to why more new parents are stopping at one, including the fact that many women are becoming more career-focused. While there are a number of demographic and social factors that influence parents' decisions on raising more children, Margolis and Myrskyla say that no studies have looked into how the very experience of becoming a first-time parent affects parents' desire for more children.

To test this theory, the researchers gathered data from 2,301 parents from the German Socio-Economic Panel Study from 1984 to 2010. Each year, study participants were asked to rate their happiness levels on a scale of zero to 10 as well as answer questions about childbirth, employment and relationships. The researchers used the responses from two years prior to childbirth and up to one year after childbirth to form their conclusion.

The parents who were most likely to be influenced by their happiness levels were those age 30 and older and those with more than 12 years of education. Myrskyla says this may be because these parents are more likely to be in competitive professional environments, making it harder to balance family and work life.

Admittedly, many possible underlying factors were not taken into consideration for this study. These factors include relationship stress, level of exhaustion during the first year of parenthood and difficulty of childbirth. Regardless, the researchers suggest that those who are interested in low fertility rates consider how the mental and emotional state of new parents can directly impact future fertility rates.