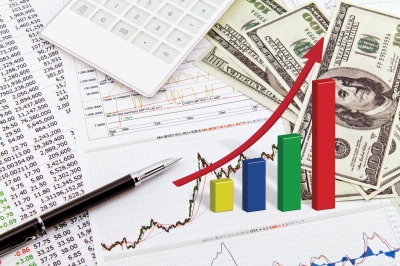 On January 14, JP Morgan reported earnings of $5.3 billion for the fourth quarter of 2013. On the same day, Wells Fargo reported $5.6 billion in earnings for the same quarter. In total, the JP Morgan earnings totaled $17.9 billion in 2013. The number seemed unusually high, particularly because JP Morgan was crippled in 2013 by settlements that totaled $23 billion.

For accounting professionals, it is clear that the sudden increase in the Wells Fargo and JP Morgan financials was not entirely due to actual earnings. Instead, the high numbers are partially due to specific accounting practices. The earnings for both JP Morgan and Wells Fargo were boosted by the use of loan loss reserves. When banks make loans, they estimate the percentage of the loans that will be defaulted or restructured. To counteract the cost of the loans that go bad, banks must create loan loss reserve accounts. During tough economic times, banks increase loan loss reserves to account for the larger number of people who are expected to restructure or default on their loans.

According to a recent story from The Street, the use of loan loss reserves to boost earnings has become a common practice in the past few years. Unfortunately, the overall state of Wells Fargo and JP Morgan financials may take a significant hit when the banks return to standard reserve provisioning.

For accounting professionals and investors alike, it is crucial to understand the way that loan loss reserves affect Wells Fargo and JP Morgan financials. By staying aware of the actual bank earnings, you can plan financial strategies that are viable in the long term.