Laptops Continue to Get Lighter 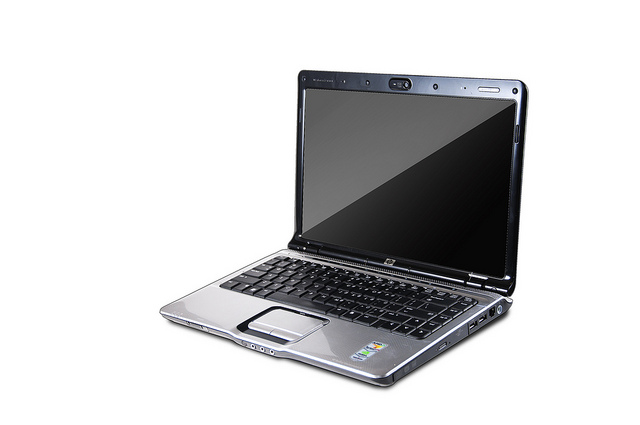 Tablet computers have become increasingly popular for their portability, lightweight construction and ease of use. Several computer manufacturers recently unveiled a few lightweight laptops to rival even the best tablet devices.

Dell, Samsung and Hewlett-Packard sell lightweight laptops that weigh less than 3 pounds each. These computers have newer processors for increased speeds while eliminating fans, which add a lot of bulk to normal laptops. The devices have full keyboards and mouse pads to make them more appealing to people who still love physical keys.

HP's Elitebook Folio 1020 Special Edition comes in at 2.2 pounds: lighter than a MacBook Air and only a half-pound heavier than Microsoft's Surface Pro 3 tablet. The Elitebook includes a high-resolution 12.5-inch screen along with HDMI connectors and USB ports. An Intel chip allows this computer, and other lightweight laptops, to work without air-cooling fans that suck the life out of laptop batteries.

Samsung's ATIV Book 9 also utilizes the fanless Intel Core M processor. The 12-inch screen sits atop a computer that supports USB 3.0 connections and micro HDMI inputs. This computer weighs 2.1 pounds, making it even lighter than HP's Elitebook. Samsung and HP seem to be competing for the same market share with these lightweight laptops to rival tablet computers.

Apple is expected to release a new MacBook Air later in 2015 that is lighter than its current 2.4-pound computer. The updated version should be lighter and thinner than most lightweight laptops, and should offer portability similar to tablet devices.

LG announced in mid-January 2015 that its 14Z950 Ultra PC weighs 2.16 pounds. The system has a 14-inch screen and LG claims that the battery lasts 10 hours on a full charge despite its half-inch thickness. This computer will go on sale later in 2015.

These changes in laptop design come during a time when personal computing changes almost yearly. Mobile computing has become less expensive and more portable thanks to smartphones that cost as little as $99 and tablets that run between $200 and $300. A new computer cost between $500 and $1,500 in 2013. Yet, smartphones run the most basic functions consumers want, such as connecting to social media, typing messages and searching the Internet. The only certainty in the computer industry is that devices keep getting smaller, faster, less expensive and more portable.

New lightweight laptops show that there is still a market for portable computers with screens and keyboards that resemble a regular computer's setup. Major manufacturers listened to what consumers want, and these companies have delivered in big ways thanks to small packages.