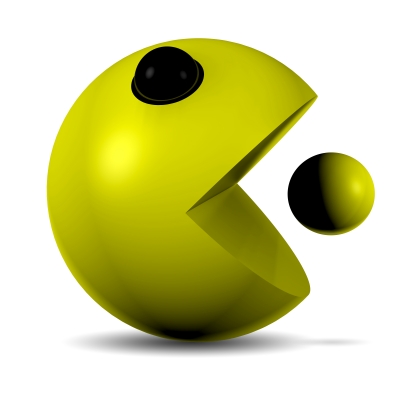 Would you like to be a superstar on the sales team?   Who wouldn’t?  If you are, you’re in good, but relatively small company compared to the rest of the company’s productive workforce.  At least that’s what an Inc.com article reported about motivating the sales force.

If you took Business 101 in college, you may remember the bell curve used to show productivity or a tool for forced ranking for performance reviews.   The bell curve can be used to separate the best sales people from the worst, with the steady plodders in the middle.  It seems that the steady plodders are the real money makers since, according to research from Maritz, they comprise 60 percent of the total sales force of any given company.

The top sales people are already burning it up, so leave them alone.  The bottom 20 percent are hardly worth remediation with one foot out the door.  It’s the “steady as she goes” group in the middle that can benefit most from encouragement, incentives and competitions.

Incentive plans, bonuses and lavish trips for the sales person and her family at the end of the year have long been a part of sales.  With a new digital age, gamification has taken its place as a motivational tool.

Gamification applies game mechanics to CRM (customer relationship management) to engage users and solve problems.  Why do kids play video games hour after hour and never seem to get bored?  Because they are playing an exciting, risky, competitive game, trying to win by problem solving every move in order to reach higher and higher levels.  Doesn’t that sound like sales?

SAP uses gamification to spur its accounts payable team by playing a game based on the person who entered in the most invoices with the least errors.  Imagine a sales team working to reach a new sales goal.  Instead of cardboard thermometer charts or boring spreadsheets, they play a game designed like Angry Birds, using their skills at sales, prospecting and total sales dollars to gain points and win a game, complete with the sounds, graphics and excitement.   It would be a lot easier to recruit for otherwise repetitive positions if there was some fun and competition in the mix.

Gamification puts a little play back into work.  The software can be customized to fit different levels of achievers.  It doesn’t work in every organization or sales team.  But Blogs.Salesforce.com reports that 71 percent of those who use it report from 11 percent to 50 percent increase in sales performance.

Peter Drucker, once said, “What gets measured gets done.”  CRM and gamification measure performance in real time in a fun, exciting, motivating way.  To succeed in this environment, you have to enjoy competition.  Sales people are already competitive, and are comfortable trying to one-up the other person for the good of the organization.  That won’t change, but the tools are changing fast.

What is the Take-Away from the Wells Fargo Debacle?
article posted by Michele Warg