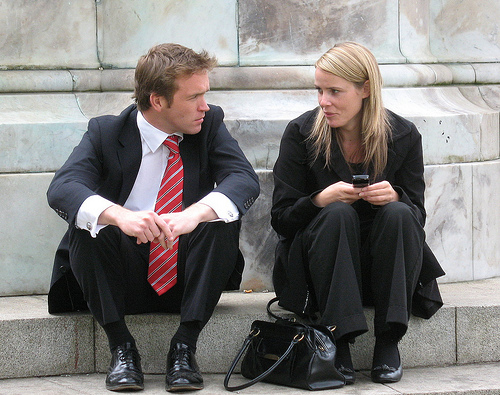 More women than ever are entering the workplace. Half of today’s workforce is made up of women; of that number, 37 percent are mid-level managers and 26 percent are vice presidents.
While these numbers will steadily increase as more women enter the workplace and seek out higher levels of leadership, a recent Wall Street Journal article noted that that only 11 chief executives of Fortune 500 companies are women, a drop from 15 in 2010. Another Wall Street Journal article underscored the need for senior managers to develop mid-level women managers by providing better leadership coaching and by giving them greater profit and loss responsibilities.

In addition to mentoring women into mid-level and senior posts, today’s administrative managers face many challenges in ensuring that women are treated fairly and respectfully at work.
If you’re an admin manager (male or female), there are a few things you should keep in mind:
Avoid any hint of favoritism. Every person cherishes the belief that he or she has earned the raise, the bigger office, the “attaboy” or promotion they have received.  Handing out perks based on gender can create all sorts of inter-office conflicts and disruptions.
Be honest. Many managers avoid confrontational conversations with women. Yet many women accept criticism more easily than men. (On rare occasions, female employees prefer to deal with male managers.)  It’s better to have these conversations in private. The rule of thumb is: Praise in public, critique and admonish in private. Most female employees appreciate honest feedback because they regard it as an expression of concern about them.

Don’t bring home responsibilities into the mix. A female employee’s home commitments should not be used to decide whether or not they should be given certain assignments or job responsibilities. You wouldn’t ask male employees if they’re children or home life would suffer if you assigned him a certain job. The point is to leave these domestic decisions to the employee.

Provide networking assistance. Some women are so immersed in work that they neglect networking and building useful relationships. Mangers can help them is this area by nominating them to groups, panels and forums that give them the opportunity to network. It’s also a good idea to involve them in high profile projects to give them the exposure they need to move their careers forward.
Clearly, work needs to be done in both areas, managing women employees fairly and giving them the tools they need to move up the corporate ladder.