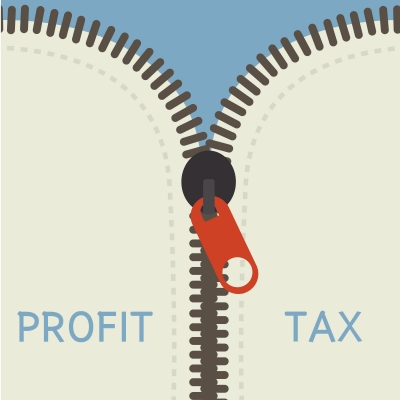 The current version of the MFA, or Marketplace Fairness Act, passed the Senate on May 6, 2013, but Congress has yet to evaluate the proposed legislation. A congressional committee has been established to oversee the act. Regardless, the act remains stalled in Congress as it is just one of the many issues brought before state representatives.

Current laws allow states to determine whether sales tax is imposed on state residents. In addition, states have the power to set the rate for sales tax and choose which products are subject to taxation. However, existing laws are limited because there is no federal-level legislation that requires online businesses to charge and collect sales tax.

The Marketplace Fairness Act is designed to shift the responsibility of paying taxes from consumers to businesses. The current version of the MFA proposed legislation would require businesses to charge, collect and remit sales tax to the state where the consumer lives. This is in opposition to the rulings of the court cases National Bellas Hess v. Illinois and Quill Corporation v. North Dakota that determined businesses are only responsible for remitting sales tax when the business has a physical presence in the state. It is important to note that the Marketplace Fairness Act would give states the option to adopt or reject the legislation.

Several organizations oppose the Marketplace Fairness Act, including the Competitive Enterprise Institute, the National Taxpayer's Union and the American Catalog Mailer Association. Many representatives from states that do not currently collect sales tax, Alaska, Oregon, New Hampshire, Montana and Delaware, oppose the legislation because it would require the establishment of new policies and procedures to process the sales tax.

The most common reason for opposing the Marketplace Fairness Act is that the MFA proposed legislation would require online businesses to track and submit sales tax to nearly 10,000 different taxing jurisdictions, since many states have sales tax rates that vary from city to city. This also forces states to track and manage the influx of tax dollars.

On the other hand, there are many supporters of the Marketplace Fairness Act, including organizations and the very stores that would be affected by the proposed legislation. For example, Walmart, Amazon, Best Buy, Target and Staples have all publicly stated support for the act. In addition, the Retail Industry Leaders Association is one of the organizations leading an effort to pass the act.

Some proponents argue that small businesses would be able to better compete with online retailers if the Marketplace Fairness Act was passed. Another argument is that the MFA would result in increased tax revenue to states that could potentially fund a variety of programs that currently lack adequate funding.

Since the Marketplace Fairness Act has been proposed several times before, the current version of the proposed legislation takes into account flaws of previous versions. Consequently, this version has a better chance of passing Congress. However, without more supporters, the bill will remain stalled in Congress.