Mechanical Engineers Are In Demand 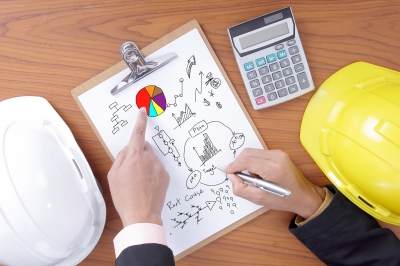 Mechanical engineers work in a variety of industries, from oil and gas to green energy. As a result, demand tends to shift from one industry to another depending on economic conditions, governmental legislation, and environmental factors.

Currently, the US petroleum industry has a high demand for mechanical engineers. According to a recent story from Bloomberg Businessweek, production of oil in the United States has risen from two million barrels per day to eight million barrels per day in just three years. To support the dramatic increase in production, companies are hiring engineers. In the petroleum industry, mechanical engineers handle a range of tasks, from designing wastewater removal systems to developing new drilling products. And, with the sudden upswing in explosive oil train accidents, companies will need new rail cars and train designs that provide increased protection.

Overall, mechanical engineering positions are expected to be among the top jobs in demand for the next several years. According to Worcester Polytechnic Institute, the discipline should see steady growth through 2018. At times, growth could rise to 13 percent with an average growth rate between three and six percent from 2008 to 2018. For professionals in the mechanical engineering industry, the anticipated growth is approximately even with other engineering disciplines. If you're looking for a mechanical engineering job, it's important to look for a variety of job title because positions often go by a number of names: systems engineer, turbine engineer, technical salesperson, facilities engineer, flexible pipe engineer, and associate technologist to name a few.

Demand for mechanical engineers is high—as long as you know where to look. By seeking jobs in high-demand industries and considering a range of job titles, you can increase your chances of finding an appropriate position.