Most of the Recovery is Happening in Low-Wage Jobs 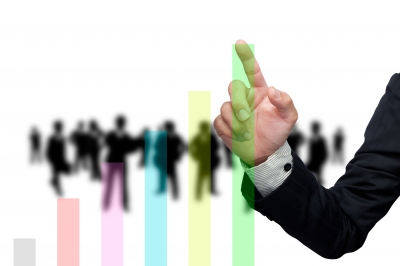 According to a recent report by the National Employment Law Project, economic recovery has come at the cost of fewer high-paying jobs. The report finds that most of the employment growth has occurred in the service sector, where there is a surplus of low-wage jobs. Learn more about this important issue to find out if these changes to the job market will have an affect on your career outlook.

According to Time Magazine, employment rates have reached levels that are similar to the levels seen before the start of the recession in 2008. This indicates the economic recovery has finally reached the point of offsetting the worst recession since the Great Depression. However, the economy has leveled out primarily because low-wage jobs are on the rise.

Industry experts have explained how the growth of low-paying jobs is partly caused by growth in the food and beverage industry. In addition, local government jobs have been declining since the recession began. There are approximately 627,000 fewer positions than before the recession. Most of these local government jobs are considered to be mid- and high-paying positions.

Although some economic experts are hopeful regarding the outlook for low-wage employment, current job seekers are faced with many positions that pay less than before the recession began. The decrease in mid- and high-paying jobs means there is also more competition for sought-after positions, making it harder for recent college graduates and job seekers with limited employment experience to secure decent-paying jobs.

The reality is employment growth has resulted in a decrease of mid- and high-paying jobs, and an increase in low-wage jobs. If you are a current job seeker, this affects your odds of securing a job that has growth potential and provides a sufficient wage. However, if federal- and state-level minimum wages significantly increase in the near future, all workers in low-wage industries will benefit.