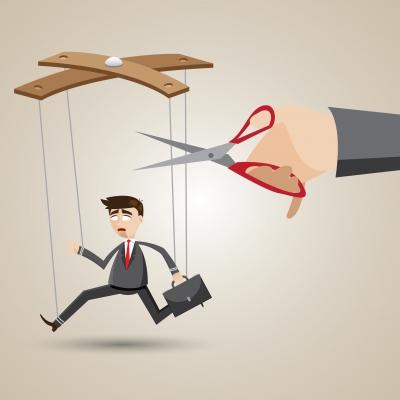 The National Retail Federation, the world's largest retail trade association, lowered its 2014 retail outlook in July after a slow first half of the year. The original prediction of 4.1 percent growth in sails likely won't be reached due to the soft start, although the organization remained optimistic about the future. The new 2014 forecast is 3.6 percent growth.

The National Retail Federation originally estimated the retail sales growth for the first half of 2014 would be 2.9 percent. Industry experts predicted that in the second half of the year, increased consumer optimism would lead to more sales to reach the original 4.1 percent growth forecast. With 2014 back-to-school purchases lagging behind expected levels, the trade organization released an official revision of their original prediction, lowering the yearly retail outlook for growth. The amended sales outlook is for 3.9 percent growth in the second half of 2014, resulting in the decrease to 3.6 percent growth for the year.

The unusually severe winter weather experienced by much of the United States in early 2014 is the primary reason for the change in the retail outlook. Consumers spent less time in stores and made fewer impulse purchases. During this period, online sales remained strong and are expected to grow between 9 and 10 percent over the course of the year. Online sales in general hurt the overall retail outlook. Consumers shopping online make fewer impulse purchases, and e-commerce typically leads to lower loyalty to particular retailers and more price-conscious shopping, which reduces total sales.

Another reason for the lower retail outlook forecast is a slower recovery than expected following the recession of 2009. Consumers remain less likely to buy products on credit and more likely to invest in large ticket items, such as homes and cars, which are not included in the retail sales forecast. Although the unemployment rate has dropped, consumers continue to be unsure of the state of the economy and exercise caution in their purchases.

The retail trade organization's 2014 conference offered hope to those in the retail industry. Keynote speakers focused on ways for brick-and-mortar stores to remain competitive with online retailers. One suggestion is to closely tie online divisions to physical stores with free ship-to-store programs. These programs bring online buyers into stores and encourage additional purchases. Conference speakers also encouraged retailers to go mobile with user-friendly applications that shoppers could use to compare prices and find coupons while shopping in stores.

While a prediction of slower than anticipated growth is not a reason to celebrate, retailers can remain optimistic that growth is still predicted. The retail outlook is expected to improve through the second half of 2014. As consumers become more confident in an improved economy, expect increased growth in retail sales.

Photo courtesy of Feelart at FreeDigitalPhotos.net