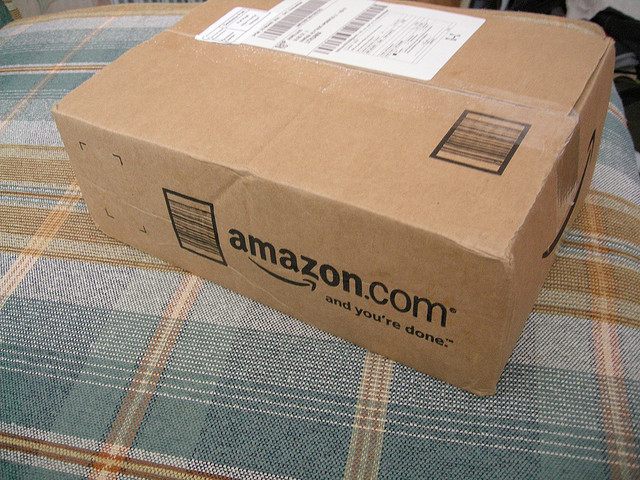 Better-than-expected online sales during the 2015 winter holiday shopping season created a surprising benefit for employees within the retail industry. Higher-paying jobs for workers in warehouses at some of America's largest retailers occurred as companies such as Target, Wal-Mart and Best Buy tried to keep up with demand.

The uptick in higher-paying jobs happened because warehouses were unable to meet shipping time standards for FedEx and UPS. These companies typically deliver 97 percent of their packages on time during off-peak months. During winter holidays, that number may dip to as low as 95 or 93 percent. To help make up for more holiday orders in 2015, UPS added more vehicles to its fleet by renting U-Haul trucks. FedEx claimed the 2015 winter holiday shopping season was the best in its history due to online sales and e-commerce.

Retailers in the United States acted quickly by hiring more workers for warehouses. To meet demand, companies had to entice employees with higher-paying jobs. Warehouse workers usually make more per hour, sometimes up to double the normal rate, as compared to people who work in retail stores. Positions in Target's warehouses start at $18.23 per hour — one of the highest starting salaries in retail — while workers in Amazon's fulfillment centers make $17 per hour to start. Employees in physical stores normally start at $9 to $10 per hour.

Higher-paying jobs in fulfillment centers follow the model set forth by Amazon in 2013. The e-commerce giant hired up to 5,000 full-time workers in warehouses to keep up with increased volume. Amazon also added 2,000 customer service jobs. The company promised both types of employees make 30 percent more than traditional positions in the retail industry. Since that announcement, other retailers followed suit to keep up with the paradigm shift in sales.

Warehouse workers earn higher-paying jobs than those on the floor of stores because fulfillment center employees need more technical expertise than clerks. Warehouse employees need to know how to handle equipment in warehouses, including pallet jacks, conveyor belts and cargo handlers. Warehouse workers must also know how to use order-processing software and hardware. Because of the nature of the work, these employees also receive health care benefits, retirement plans and even stock options, whereas store workers do not.

Unfortunately, the one downside to these better-paying positions is that many of these jobs are temporary during the winter holidays. Once December 26 rolls around, thousands of workers may be let go. However, wage growth and job growth for warehouse employees are rising faster than traditional retail jobs in brick-and-mortar stores.

The economic boost provided by winter holiday sales continues to make the retail industry rethink how it handles new employees, and higher-paying jobs in warehouses are one way to compete for larger market shares each December. If this trend continues, retailers can expect more surges in hiring and salaries in late 2016.