Open Source Databases Are the Next Best Thing 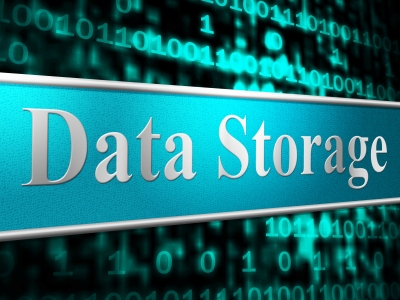 The use of open source databases by tech companies has grown steadily since 2005. Part of the reason stems from the community of programmers who work together to solve problems. This community includes database experts working for various companies who understand how large-scale databases operate.

When large companies first saw the value of huge database systems in the 1980s and 1990s, those bits of programming became proprietary sources of income. The computer science field has moved forward considerably since then. Programmers at startups, large data mines or even computer repair shops can become part of open source databases and their communities on forums devoted to encoding. This new way of constructing database architecture represents a paradigm shift for firms that rely on data storage and retrieval.

Even with the rise of open source databases, a whopping 92 percent of database management systems revenue comes from the top five providers, all of which have proprietary licenses. IBM, Microsoft, SAP, Teradata and Oracle all lead a $20 billion industry.

However, specialized Internet searches paint a different picture. Open source databases from MySQL come in second behind Oracle in terms of mentions, searches and job postings on the Internet. MongoDB shows up in fourth position, while PostgreSQL has the fifth spot. Clearly, the industry has changed.

One reason more companies, especially startups, may choose open source databases revolves around how programmers solve problems with their creations. Instead of limiting the company to another employee within Oracle, Microsoft or SAP, the open source paradigm means anyone can see the code, find flaws and correct problems. Instead of going to a team of a few dozen, open sourcing means companies may have a few million people to examine fine lines of intricate code.

Open source software faces greater scrutiny by plugging into a larger knowledge base. Companies that invest in this type of programming can see results very quickly as programmers from anywhere on the planet take a look at lines of code. Computer programming languages do not have native language barriers, so when just a few people try to find an encoded needle in a haystack, fatigue may set in, creating even more errors.

Another reason for the rise of open source comes from the reliability of programming tools. Database management programs make it easier to create an architecture with which to work. Instead of knowing basic code, an administrator can plug in special computer software to examine a portion of the database that may contain flaws.

Open source databases have not made a huge impact in terms of commercial viability. However, many companies rely on these types of programs in order to create computer software that manages someone's information and data. Perhaps the data in the database has become more important than the database program itself.