Phrases to Avoid When Negotiating Your Salary 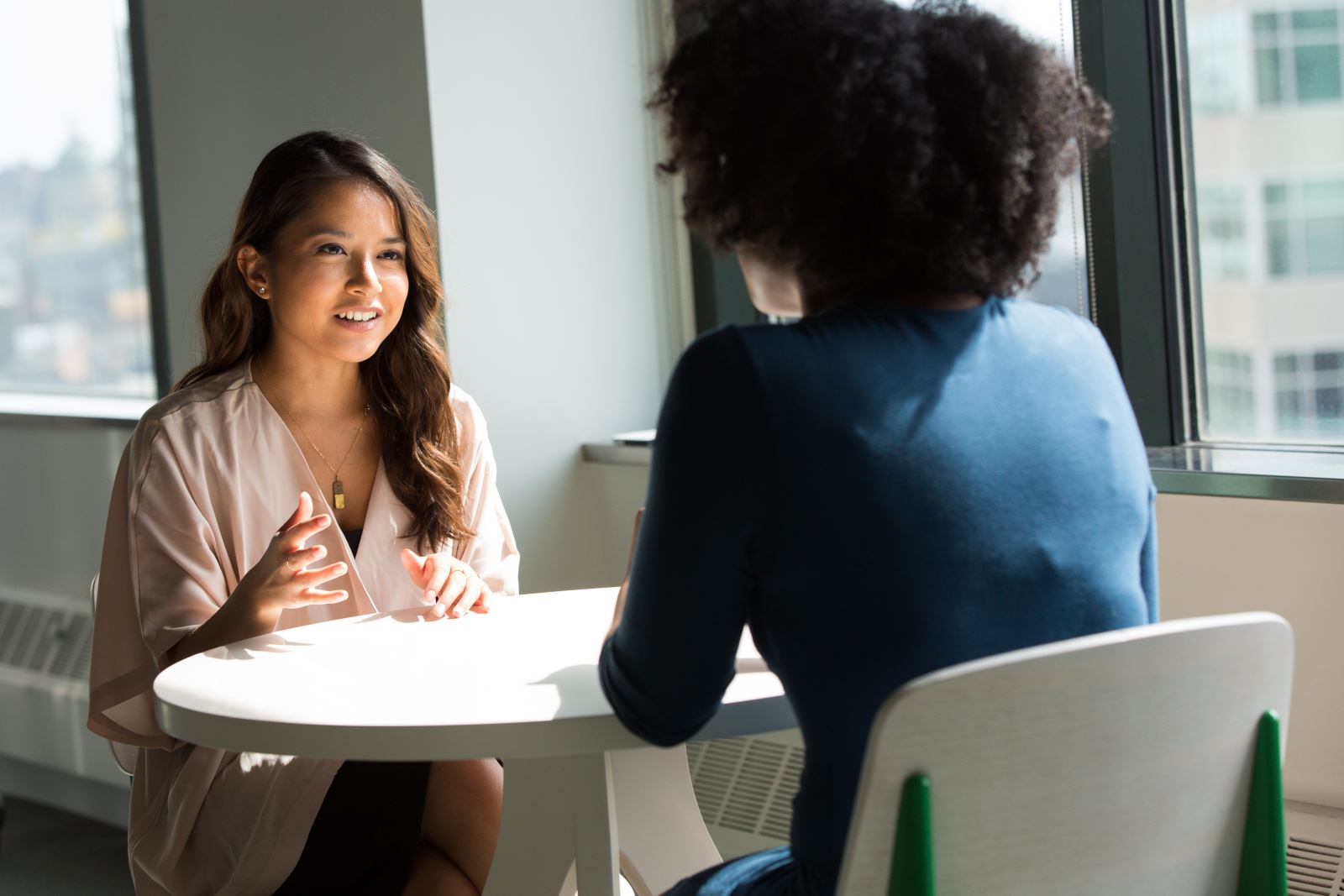 Negotiating for one’s salary can be as intimidating as it is necessary. In our current economic environment, wages have notoriously refused to grow alongside other indicators of economic health in the United States. That lies outside the scope of responsibility for any individual worker, but it is an important thing to keep in mind when evaluating your salary. If you think you are entitled to a raise, it’s quite possible that is, in fact, the case! We want to give you a few tools for helping to get that raise, and to avoid a few unnecessary missteps along the way.

Now apply this to a salary negotiation. If you say “I would like a 15% raise,” all your manager is likely to think about is the amount of money they will be spending. But if you say, “People in my position make 18% more than me on average across this industry; I have taken on more responsibilities this year that helped the company increase profits. Because of this, I think a 15% increase in my salary is more than fair,” your manager is much more likely to think of the interaction as a mutual exchange, and to weigh your request alongside the company’s needs.

Don’t start with “If I don’t receive X, I will leave.”

This goes hand in hand with point #1. There is no need to approach a salary negotiation as an argument. Remember, this is your team and the purpose of a negotiation among teammates or colleagues is to reach a mutually satisfying conclusion within the means of both parties. You should be able to arrive at a number you’re happy with without threatening your abrupt absence.

This isn’t to say you shouldn’t keep your options open, particularly if you feel you are being deliberately undervalued. If after phase 1 of an exchange, you don’t feel like your request is being taken seriously, it might be time to pursue new opportunities. Basically, end up there if you have to, but there’s no reason to start there.

Okay, this is a tricky one because I think it’s crucially important that you value yourself. You’re entering a negotiation because you think you deserve more: more money, more time off, more benefits, whatever it is. And if you deserve it, you should try and get it.

However, just because you deserve something, doesn’t necessarily mean the person you’re asking is in the best position to give it to you. Did your company recently leverage a bunch of assets so they could stay in business? Maybe that’s not the best time to ask for a raise. That doesn’t mean you shouldn’t consider your options elsewhere or look out for yourself if you have the option, but it does mean you still want people who are likely to remain in your professional network to think of you as a team player who is invested in everybody’s success, and not just your own at everyone else’s expense!

Value yourself! But value the people around you too. Approach your managers and peers with respect and ask for what you want in terms of how it benefits the company by making you a more contented and productive member of the team.