Picking the Best US President Using a Scientific Method 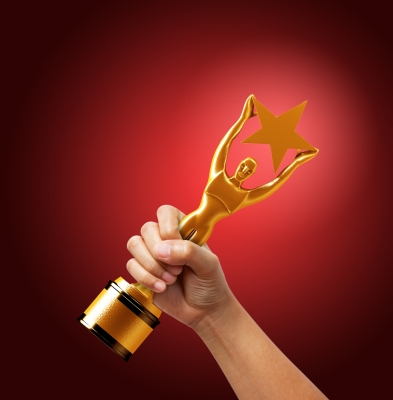 The current race for presidential candidates has arguably been one of the more interesting ones in recent history. More than ever before, this race has all the makings of a national popularity contest — which candidate is more popular and can resonate with voters? Can you select a presidential candidate using the scientific method?

Roughly speaking, the scientific method starts with stating the problem, creating a hypothesis, designing experiments, collecting data, analyzing the data and drawing a conclusion. Naturally, the problem is selecting the ideal president from the current crop of presidential candidates. For the purposes of this article, the choices are Donald Trump, Hillary Clinton and Bernie Sanders, and the method used involve straight data analysis. Consequently, the criteria under analysis for each presidential candidate are leadership, the love for the position, proposed budget, marketing skill and experience. This isn't dissimilar to the selection criteria for CEOs; after all, the president of the United States is essentially its CEO.

In terms of leadership, both Donald Trump and Bernie Sanders have exhibited skill in this area. Both have inspired their respective followers in a variety of ways and have exhibited leadership skills in the past. Trump, of course, has a number of successful businesses, and Sanders has constantly managed to inspire small donations from thousands of donors. Clinton, on the other hand, doesn't have quite the same leadership base; she is more akin to a manager than a leader. Indeed, the first time she ran as a presidential candidate, she was beaten by a relative novice.

Love for the Position

All three candidates want the position — that much is clear — but Clinton is perhaps the most desperate for it. Trump appears to see it as a jewel in his crown, and Sanders sees it as a means to an end. Both want the position, but not as much as Clinton.

This is another point that Clinton wins, as her proposed budget appears to be the most solid of the three, although Sanders makes a persuasive case for his cause. Despite his reign as the head of his various businesses, Trump's plan makes very little financial sense.

Both Sanders and Trump have good branding, but Trump is definitely the winner here; no one is standing against him in the Republican Party now, partly thanks to his branding. His decision to brand Jeb Bush as a low-energy candidate was a masterstroke that took out the most heavily funded Republican candidate, and he has toppled everyone who has stood against him so far. Clinton has a serious problem with marketing, and it's conceivable that she may lose to Trump because of this.

Clinton has serious experience in politics, as does Sanders, although perhaps not quite the breadth of experience that Clinton does. Trump, of course, has run a number of successful businesses, so his experience is of a different form.

Of course, this isn't really a scientific exercise, and the rather arbitrary selection criteria chosen here aren't particularly insightful if you have already chosen to support one particular presidential candidate. However, it provides a crude measure of how a company would choose its CEO, and what bigger job is there than the U.S. presidency?