Python and How to Utilize it 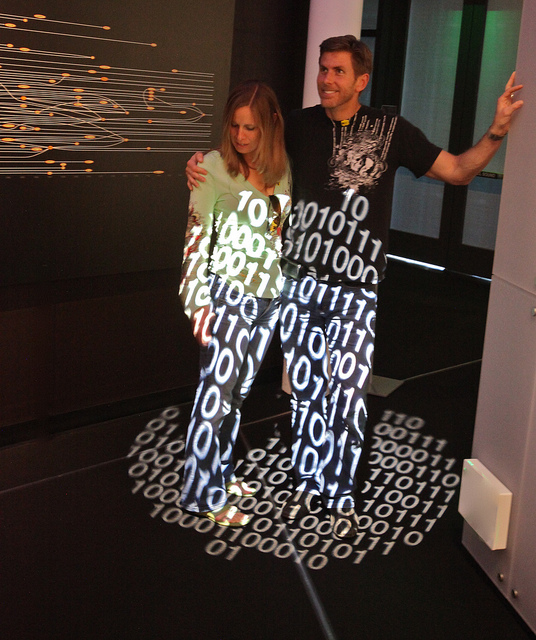 The Python programming language started in 1991 as a way to automate certain coding processes and to quickly prototype applications in one or more computer languages. Since that time, coders and developers have come to rely on Python for big data analytics and machine intelligence in terms of the software coding needed to perform large-scale operations. Find out why this programming language means big business and how your company can utilize it.

The Python programming language has broad support and use across many high-profile companies. The code runs on every major operating system. Software development firm GitHub utilizes Python on several large projects. Many APIs use this type of software coding to bridge the gap between one software and another, thereby giving you a chance to interact with two seemingly disparate computer systems. Python is versatile, and several software-as-a-service providers recognize its usefulness across many online portals.

Python is easy to learn because the creators designed the syntax, or the set of rules governing the language, to be simple to follow. Rather than deciphering "goto" or "run" functions versus "writeln" or "readln" codes, the Python programming language offers a way for both beginning and advanced coders to pick it up quickly. This way, you can focus on solving problems with the code rather than struggling with how to learn and use an unfamiliar language.

Getting to know Python does several things for you. You can start a career as a programmer, learn the inner workings of your computer programming and develop your own customized analytics software to help improve your business strategy. The possibilities are endless when you utilize the Python programming language.

Python started when programmers were toying with the idea of making their jobs easier in other languages. The code evolved into a robust language itself that automates several aspects of computing. The Python programming language oversees how web browsers interact with websites and graphical user interfaces, or GUIs. It also lets you configure other programming tools that help you automate your coding even more.

Python has several uses, many of which are relevant to computer software in 2017. Because Python works across many platforms, you can use it for general application programming when you want to create an app or snippet of computer code. It interfaces with many types of programs, which is why big data analysis relies on this language to merge several different systems into one dynamic way to gather data in one place. As such, experts use Python for machine learning and data science tools.

All of this usability comes from the fact that Python can extract information from any coded object, regardless of the language in which someone writes it. That's why knowing the Python programming language is such an important tool in your arsenal. When you put this coding to good use, there's no telling how far it can take you when it comes to designing apps and big data programs for your business.