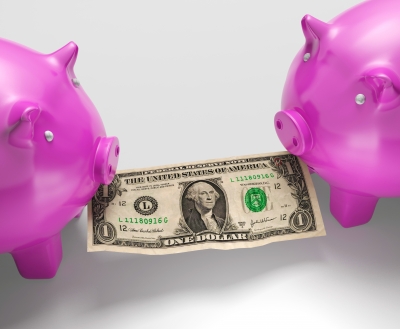 In late November, a proposal for a universal fiduciary standard was placed before the US Securities and Exchange Committee. The proposal, which was unanimously advised by the Investor Advisory Committee, isn't without controversy. Proponents of the standard feel it will better protect investors; detractors state that a universal fiduciary standard is unnecessary and could be detrimental to business.

The biggest complaint about the standard seems to be that it will treat brokers as fiduciary agents, who are legally responsible for acting in an investing client's best interest. A broker is ethically responsible for the same behavior, but is less governed by legal authority. The proposed universal fiduciary standard would legally require brokers to act in a client's best interest with all financial and accounting transactions and would expand broker rules and regulations currently in place under the suitability standard.

Brokers have expressed concern that the fiduciary standard would require them to make major changes to some basic business processes. Many brokers sell mutual funds to customers who want to make investments but are not seeking investment advice. Professionals in the industry feel that strict fiduciary standards could reduce brokers' ability to perform simple investment transactions, which would impact their ability to work with clients who are already familiar with markets. At the same time, investment advisors are concerned that folding brokers into the same standard may cause dilution of important regulations, resulting in even more risk to consumers.

Barbara Roper, a member of the Investor Advisory Committee, supports the universal standard. She points to behavior allowed under current broker suitability standards that is not beneficial to consumers. According to Roper, some brokers make poor decisions regarding mediocre investments and excessive investing fees. She says these actions are allowed under current standards, but would be reduced by a universal fiduciary standard.

According to Roper, the recommended standard would require brokers to disclose information, including possible conflicts, to potential investors. Instead of converting a broker into a fiduciary agent, Roper said the standards would concentrate on ensuring consumers had a good understanding of their financial situation and what was being done with their money. Brokers might provide customers with disclosures regarding payment, past investing history, and access to disciplinary actions and credentials.

According to reports and statements from SEC members, the recommendation from the Investor Advisory Committee doesn't mean a vote is certain. Most SEC members have not come out with a solid statement regarding the universal fiduciary standard. Though Roper believes the SEC will vote on a ruling, commission members are still in fact-finding and research mode regarding the situation. SEC Chairman Mary Jo White stated that the issue was a high priority for the organization.