Resist the Temptation to Lie on Your Resume 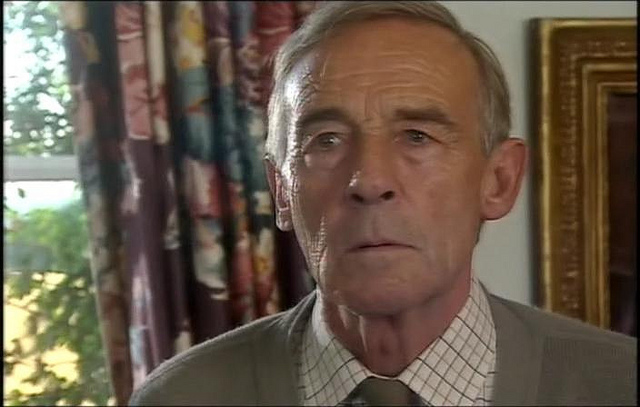 Avoid little white lies on your resume by remaining as accurate and honest as possible when it comes to high-level qualifications and skills. Lying about your past employment, educational degrees and achievements can cost you a position, and it can even lead to your termination. Discover these specific topics that people may lie about on their resume so you don't make a huge mistake by doing the same.

If you attended college but did not graduate with a particular degree, make sure to say so on your resume. When a position requires a degree, employers often ask to see official transcripts of your education. Don't worry if you left school because sometimes you can leverage years of experience at a job as a way to demonstrate you're still a perfect fit for a position.

State the True Nature of Your Skills

You can read signs in Spanish, but that doesn't mean you're fluent. Make sure to say you have a working knowledge of a foreign language on your resume. Similarly, you know a few lines of code in the Basic programming language, but you can't sit down for three hours at a time and create hundreds of lines of a working computer program. Knowing and accurately portraying your skills is the best practice, and you can always say you're willing to learn a new skill if needed.

Avoid saying you worked in one position from 2012 to 2013. An employer may think that's a total of two years, which is great. If the employer calls your previous company and finds out you worked for three weeks from Dec. 15, 2012, to Jan. 5, 2013, that's an entirely different span of time. If you have large gaps in employment, try covering them by volunteering, freelancing, taking care of your kids or attending classes.

A background check may turn up a three-month stint at a temp agency, especially if you worked that job recently. Err on the side of caution and put that past experience on your resume.

Tout Your True Role in a Project

A quick call to a former manager can give potential employers a good idea as to your role in a big project. If you were a member of a team and helped perform daily data entry tasks that compiled information for later analysis over a one-month span, that's much different than saying you led a 10-person team that increased sales at your company by 10 percent quarter-over-quarter for three years. If you're vague in your responses about your role on a particular project, that may clue a hiring manager to the fact that you lied.

Why You Shouldn't Lie on Your Resume

Employers routinely run background checks on potential employees, and there's a lot of information available through social media and online sources. Putting little white lies on your document can tarnish your reputation and make it difficult to find another job. Your current boss could also fire you for being dishonest.

Lies on your resume become difficult to parlay the more you lie about your qualifications. Companies value honesty and integrity, so do yourself a favor and don't lie in the first place.