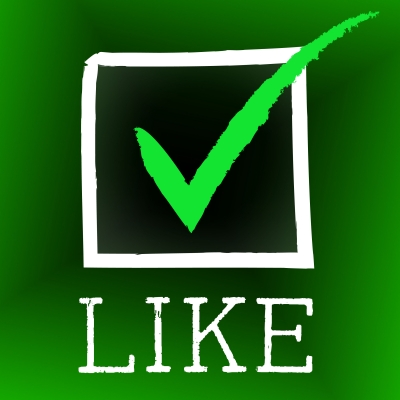 Getting your holiday season sales up and running is no doubt very important to you when the season gets underway. As with any season, sales nuances commonly occur. However, if you take to social media advertising, specifically Facebook, the down times seem fewer. If you engage potential customers with video advertising, many other benefits occur along the way.

Blasting a video to show off your latest deals and sales on Facebook is not all there is to it. Videos receive nearly 1 billion views a day on the social media mega-empire. However, of that number, only a small portion of videos are ads from retailers. Because so many people are watching videos on Facebook daily, this opens a market that you may never have dreamed of in the past. For that reason, your video campaign should be well-thought out and planned with only your target market in mind.

To operate a successful advertising campaign on Facebook with video, come up with a few deals, and then offer those deals to people who like, comment on or share your video. Whether or not your video goes viral is dependent on what you offer and when it’s offered. While you may not make a customer out of everyone who views your video ad, you can narrow down your customer base and then market to them specifically.

Take advantage of some of the free advertising deals as well as some of the paid ads offered by Facebook to see what works best. As a company, you likely have many “fans,” but you can reach even more on this social media outlet by offering a deal. As your fans share, like or comment on your posts, more people inevitably click the “like” button on your page as they see it on their feed. This generates an even bigger customer base, without buying any type of advertising.

The more you post, the more exposure you gain to potential new customers. However, as with anything else related to social media, you can overdo it. Most people don’t like to see a retail outlet post a significant number of posts each day. So, get creative in your posts, and time them for the “busy” times. These posts should interact with fans and engage them in conversation. The more you can get them to comment, the more successful your post.

Perhaps the best way to use a social media site for advertising your holiday wares is to pay attention to the posts. If someone is upset with your company, respond both publicly and privately with your offer to make things better. When potential customers see you interacting with those who aren’t happy in a positive way, they trust you more.

Out of all the methods to use Facebook to drive sales this holiday season, video ads do get more attention than anything else. Monitor these ads carefully just as you do any other social media campaign so that your holiday sales season can be just as merry as the rest of the season.