Retirement is Changing; Are You Ready? 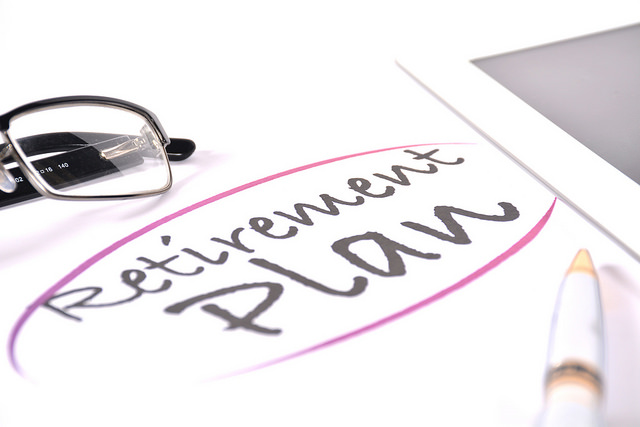 Planning for retirement may change in the next decade, as of 2018, because the way the world works is changing. The gig economy is the new normal, and more workers are choosing to become independent contractors who have short-term, on-demand assignments instead of a full-time job. Rather than tapping into employer-based 401(k) plans or retirement savings, these freelancers have to approach retirement savings differently, but in a good way.

Three Impacts the Gig Economy Has on Planning for Retirement

Expectations of retirement are changing because people derive more satisfaction from working independently. Rather than planning for retirement, gig workers are happier at their jobs and don't mind working more into their golden years. There is a certain give-and-take with gig workers who love what they do.

The IRS allows independent contractors to participate in 401(k) plans if they are a single business owner with no employees who is planning for retirement. A solo 401(k) plan means you can put away even more for retirement savings than if you're an employee because you can control the contributions as a business owner.

Open multiple employer plans, or MEPs, let small employers pool their resources to create larger retirement funds for better returns on investment. Because open MEPs tap into the same resources as large companies, the financial planners who oversee MEPs give employers the same services as they would if they were larger employers, such as institutional pricing, providing a range of funds in which to invest and top-notch customer service.

Simplified employee pension plans, or SEPs, allow self-employed individuals to set aside as much as 25 percent of their income into a retirement account. This could have tax savings benefits in terms of self-employed income.

Make sure to have a concrete plan in mind that focuses on your financial goals later in life. Save your income tax refund instead of spend it to increase your savings nest egg. Put money into a health savings account for when you have medical expenses. Talk to an investment adviser who can offer you relevant strategies for investing in long-term mutual funds that grow your returns over several years.

Planning for retirement takes a concerted and deliberate effort on your part. Once you start saving money for your golden years, it becomes easier when you make this pattern of behavior a permanent part of your life. How do you save for retirement as an independent contractor?