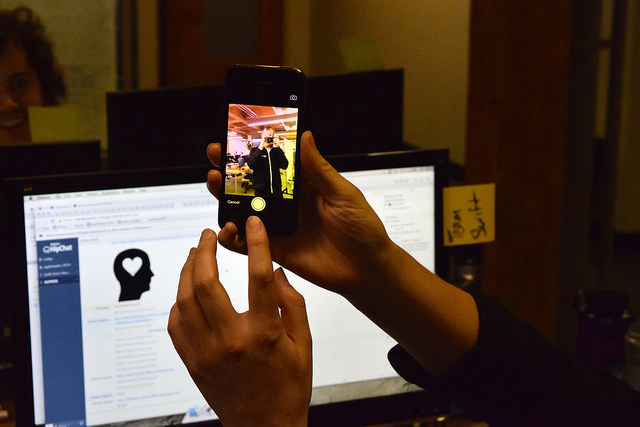 Serverless architecture is another "next big thing" in the world of digital technology. As of June 2017, the technology is so new that app dev coders are having a hard time defining exactly what it does. Rather than software as a service, think of this new way to code in terms of a function as a service.

What Does a Serverless Architecture Do on a Basic Level?

Serverless architecture breaks down an ecosystem into very small tasks, or functions, as triggering events. Only when a certain event occurs within a computer program does it trigger something in a cloud-based platform. Think of something that is driven by an event, usually automatically with a program, and then the program sends out a query to another program in cloud storage. Function as a service bridges the gap between disparate programs that try to communicate with a server.

Once the triggering event occurs and sends the small amount of code, the program either destroys the code completely or recycles for the next time the event happens. Serverless architecture can come from an app, a special program or a web-based app. The idea is that it's a third-party piece of programming that differs from the source program on a computer and the cloud-based system, but it allows the two things to communicate even if the systems aren't compatible.

For example, say you prefer Amazon Polly as a voice-to-text software but you really like how IBM Watson's cloud-based services deliver data analytics for your sentiment analysis. Serverless architecture programs come into play by sending your text message from Amazon Polly to IBM Watson even though these two programs are not normally compatible with each other. The third-party program that makes these two programs working together is the function as a service.

Programs that can benefit from this type of arrangement include data validation, image editing and video manipulation. Anything that needs a small transaction in terms of data can utilize serverless functions.

Where Is This Going?

Serverless programs make software applications more versatile. Companies no longer need to lock into one program over another if businesses prefer two different types of software. Instead of paying for an entire service, third-party function as a service programs can let you pay per execution of code rather than have an upfront subscription. Even better, serverless programs are coming from open source codes, which means companies can tap into these programs in any way they choose. Small businesses can connect with huge computing platforms in the cloud, thereby driving big data applications previously only available to larger firms.

Serverless architecture is in its infancy. If demand for this type of software takes off, small businesses can gain an advantage against huge companies in the race to find more efficient data solutions.