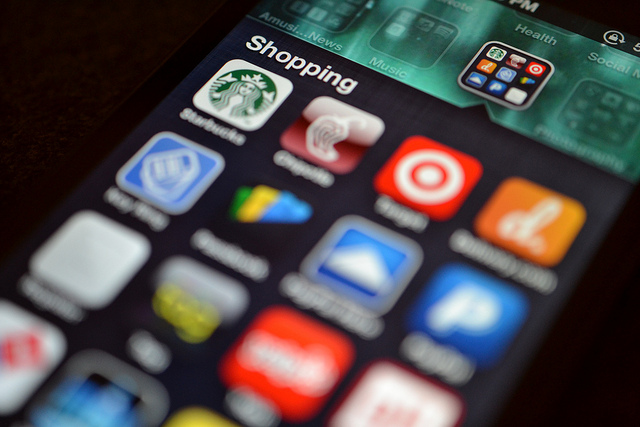 Starbucks is looking to take full advantage of the rapid growth of mobile technology with their first Mobile Order and Pay app. The mobile app allows customers to place their order in advance and pick it up at the desired Starbucks location. The functionality is integrated seamlessly within the already existing Starbucks app as well as with the My Starbucks Rewards® loyalty program. It can even help customers find the nearest store location.

Starbucks is setting the tone for future mobile app technologies with their Mobile Order and Pay option. Statistics show that 80 percent of Internet research and shopping is done on a smartphone. In 2013, Google conducted a study that revealed five key insight that have influenced how businesses develop mobile apps. Among other findings, it showed that consumers spend over 15 hours per week researching and purchasing products from their mobile device. The study also found that 93 percent of consumers who researched nearby products followed through on purchases. Sixty-nine percent of those purchases were made within a five-mile radius of the person's location.

According to Forbes, 9 out of 10 mobile searches result in a purchase. Out of the 6.8 billion people on the planet, approximately 4 billion own cell phones. Over two-thirds of American cell phone users have either an iPhone or an Android. There are five times more cell phones in the world as PCs, which means that marketing on mobile apps is crucial for businesses to reach their full potential. And these apps are important for more than just sales. They also improve customer service by providing more convenient options for clients on the go.

There is no question that the use of mobile apps is exploding. As of 2013, mobile technology has created more than 500,000 new U.S. jobs as the marketplace for it has grown to between $25 and $46 billion. In 2012, consumers downloaded over 25 billion apps, and that number continues to grow exponentially. According to research by Dynatrace, customers prefer mobile apps over traditional software because they are faster and more convenient.

Consumers want apps to accommodate their lifestyles. Businesses that fail to understand and act on this concept will undoubtedly miss out on sales. Clearly, Starbucks has gotten the message. The Order and Pay app by Starbucks is a trailblazer, logging over 4 million transactions per week since its inception, with an average of 8 million consumers paying for their coffee via the mobile app.

The Starbucks Order and Pay app can save consumers research time by accessing their Android or iPhone GPS and informing them of the nearest location. Within a matter of seconds, customers can order and pay for their coffee or food without having to waste time standing in line.

The biggest week of earnings season is here. Here are the 8 compani...
news from Markets