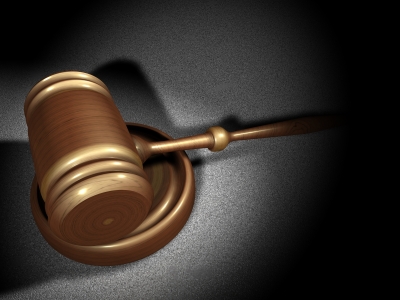 In a rare unanimous 8-0 Supreme Court ruling, with Justice Elana Kagan abstaining, the justices relied on a broad definition of wages to overturn the Sixth Circuit Court's ruling in U.S. v. Quality Foods et al. In that case, the lower court held that severance pay should be treated as supplemental unemployment benefits (SUB), which are not subject to FICA taxes, rather than as wages, which are taxable under FICA.

The case concerned Quality Foods, a retail chain, which had laid off hundreds of workers before and after bankruptcy proceedings. The employer withheld FICA taxes and made the tax payments on them. The company then filed for a refund of those taxes, claiming that severance pay does not count as wages because it is not a payment in exchange for services. The Sixth Circuit Court agreed, ruling against precedents established in a number of previous court cases. The federal government appealed the decision, and the Supreme Court agreed to hear the case in October 2013.

The Supreme Court ruling obligates your employer to make its share of payment to Social Security and Medicare and to withhold your share of FICA taxes from your severance check. In making its case as to why severance packages should be treated as FICA wages, the government noted that employees who receive substantial severance pay that is not subject to FICA withholding will be faced with large, unexpected tax obligations when they file their tax returns.

While the Supreme Court ruling in U.S. v. Quality Foods et al. may not be the outcome many businesses were hoping to see, it is consistent with rulings in similar cases by other courts, as well as with traditional IRS guidance on the subject. This Supreme Court ruling won't provide a windfall in the form of tax refunds, but it does reinforce the current practices used by most employers, and provide certainty for the future.

The Trump Empire Expands As Conflicts Of Interest Pile Up
news via Politics - The...