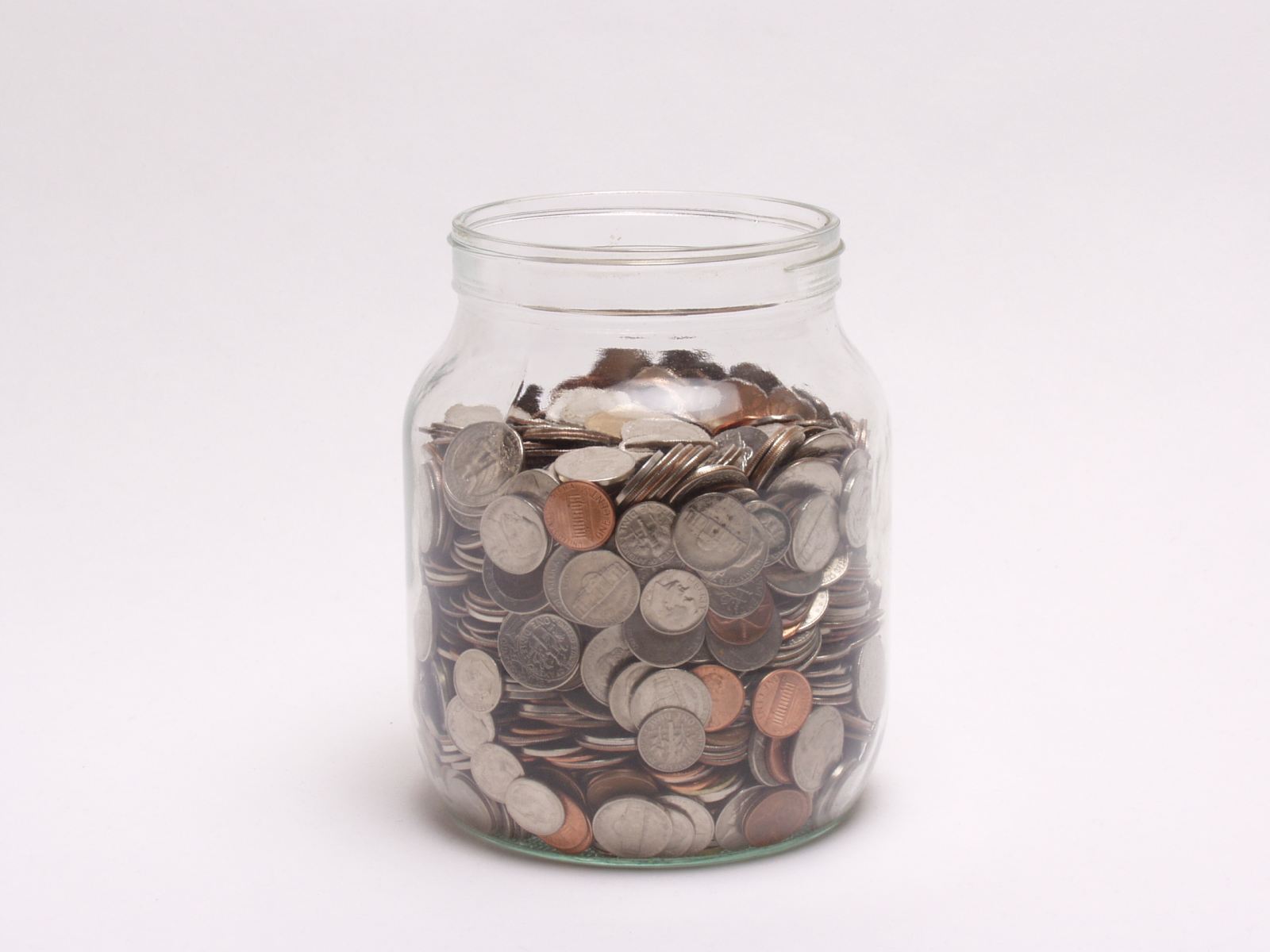 Saving money is hard to do, but for some people, it's more difficult than it is for others. Maybe it has something to do with how your parents saved or how they taught you to deal with money. For some, it could simply be because they don't have enough money to pay for their current cost of living, so the idea of saving some seems outlandish. When you're already in the red, there just isn't enough to go around.

Americans have had a history of being savers but the current economic recession has had a huge impact on the savings accounts of almost everyone. In fact, a recent survey by CreditDonkey revealed the shocking fact that 40 percent of Americans have $500 or less in their savings accounts. Although the site isn't given to research, after all, they are a website devoted to helping people select a credit card offer, their customers come from all different walks of life. Their average user isn't especially poor and most of them have mortgages and credit cards already.

According to a report from CBS, this number doesn't come as a major shock. Economists knew that our middle class was in trouble, but this new data makes the picture just a little clearer. The problem with not having an emergency savings fund is that without a saftey net, falling off the edge is a real fear. In fact, the survey showed that in addition to having little to no savings, 54% of respondents don't have a savings plan in place and 45% say that they are afraid they'll never be able to save.

What adds to the problem of not being able to save is not earning enough money to cover basic expenses. In order to have something to save, struggling families are finding that they have very little that they are able to cut out of their budget. More and more, people are working longer hours for less pay and worry that even one sick day will cost them their job or will at least mean that they won't earn enough money to cover things like rent. For them, a long term illness (or even one that requires a week or two of recovery) could send them straight to homelessness.

It might sound like I'm exaggerating, but The New York Times recently ran a profile on several women in the New York area who work long hours and are forced to work in horrible conditions, knowing that even one day off due to illness will cost them their jobs. The story introduced us to a woman who was released from the hospital after being treated for a heart condition. The moment she left, she walked 15 blocks just to beg her boss for her job back. He agreed, and then forced her to do extra work in sub-standard conditions.

It's horrible to think that so many of our friends and neighbors are having to live so close to the line between being okay and being on the streets. The best way to prevent this sort of disaster is to have an emergency savings fund. Even though it's extremely difficult, having something to fall back on is the best thing you can do to protect yourself and your family.

So, how can you actually find money to save?

To answer that, I visited Mint.com, one of the best sites for planning and managing your finances. According to them, the most important thing you can do is to have a savings plan. They mention a survey conducted by The National Foundation for Credit Counseling that showed that 56% of Americans don't have a budget. By not having a clear idea of what you spend and where, it's almost impossible to have money to save. Instead, the routine of earn and spend becomes a habit.

After making a budget, you can see where your money is going. From there, you can look for ways to cut back on things that aren't crucial and instead, tuck the money away for when you'll need it more. This process isn't going to be painless. You'll have to make sacrifices that will sometimes hurt, but in the long run, it's worth it.

Once you've made some changes and found ways to cut your expenses, it's just as important to do careful research before making any new purchases. That super-cute outfit or the new high tech gadget might be amazing and wonderful, but it might not be worth sacrificing your financial health. Even though you want to buy them, there are probably other, lower-cost options that could work instead.

The most important thing about having money to save is controlling your impulse to spend it. If this sounds like you, don't beat yourself up over it. We live in a society that is driven by consumption. Everywhere you go and any place you look, you'll see advertisements and images of things you should buy or lifestyles that you need to have. Retailers have put a great deal of time and research into making their products more appealing and in inciting you to spend money.

It takes a great deal of willpower, but having some money put aside for an emergency is the best thing you could ever do to protect yourself and your family from disaster. If you want to learn more about creating an emergency savings fund or even just how to save up for the holidays, do yourself a favor and find a great budgeting program that will work for you.

Do you have an emergency savings account? Why or why not? Please share your thoughts in the comments.