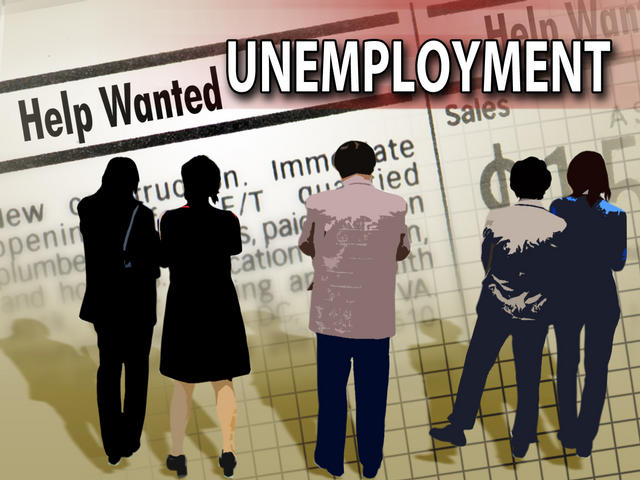 I have really enjoyed reading the different perspectives about unemployment from the Nexxt writers. I like hearing tips other people have or hearing advice, but as I sat with a friend yesterday discussing the topic (both of us are currently unemployed); it reminded me that having someone to talk to is the most important thing, in my opinion, when facing unemployment.

The face of unemployment is diverse. Many people I know have advanced degrees and little to no experience because their desired field is not hiring. Many have been in positions for a long duration of time, only to face an unexpected layoff. A new job might mean additional training or courses and most people don’t have extra funds to afford such things. So what do you do when faced with unemployment? Each person has a different reaction and I often note there are ‘stages’ to unemployment, depending on how long you have been looking for a job. If you are newly unemployed or you believe your unemployment to be temporary, you are most likely anxious. If you have been unemployed for a while, I’m sure you feel defeated, hopeless, and bored. Those are just some emotions you may feel during this process. This article offers more insight.

I hope you understand that it’s going to get better for you, even if it takes a while. If you are tired of hearing people give you those encouraging words, you are not alone. I roll my eyes when folks say that to me. However, if you don’t want to come across as a bitter pessimist, find someone else you can talk to about your feelings. If you don’t have other unemployed friends, I suggest a community center that offers free or inexpensive classes (the higher the unemployment rate is in your town, the more likely you are to find these options).  If you have internet access, an online support community can be truly helpful – other posters know what you are going through and can offer comfort and advice.

What has helped you survive unemployment? Next week, I will focus on out-of-the-box networking ideas.

Trump has 3 months to avoid sending the auto industry into a downtu...
news from Markets