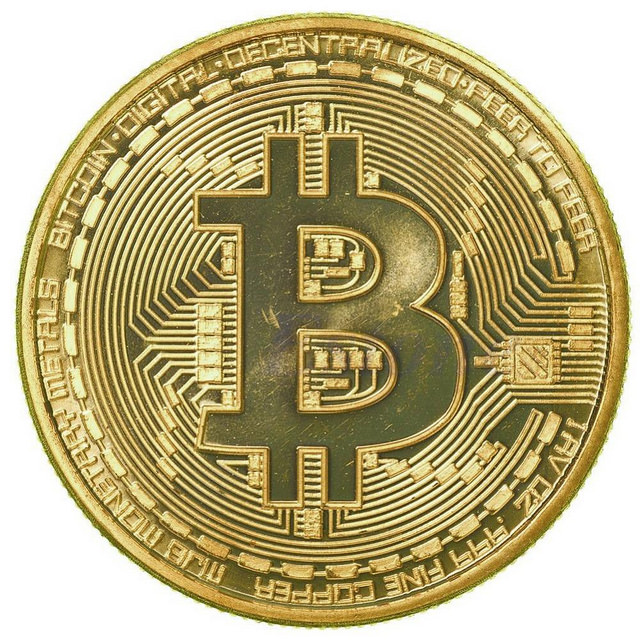 When Bitcoin split into two different cryptocurrencies by adding Bitcoin Cash on Aug. 1, 2017, it created a different method of income tax reporting for people who invest in this type of asset. The IRS says that cryptocurrencies are intangible assets when it comes to capital gains or losses. The advent of a cash portion of Bitcoin changes the way individuals or companies report income.

When it launched, Bitcoin Cash was worth $266 per unit. It was also 9.5 percent of the value of one Bitcoin at $2,801 per unit. Bitcoin users received one unit of the cash currency for every unit of Bitcoin when the split occurred. Suddenly, Bitcoin holders had American currency in their accounts. The IRS sees it as taxable income.

One way to tell the IRS you received income in the form of Bitcoin Cash is through Form 8949 for the sale of capital assets. That's because Bitcoin holders in effect sell their Bitcoins for 9.5 percent on a cost basis. This method reduces taxable income by the cost basis amount. The difficulty with this method is the IRS may scrutinize this type of reporting because Bitcoin did not decline in value. Rather, the holder traded in one asset for another.

Taxpayers might report Bitcoin Cash as "Other Income," or line 21 on Form 1040, since not everyone receives a Form 1099 for receiving money from Bitcoins. Users cannot use Schedule B because cryptocurrency is not a security. This asset is not a bank account, dividend or interest income, either.

The problem with cryptocurrencies such as Bitcoin and Bitcoin Cash is that hundreds of thousands of taxpayers may choose not to report this type of income to the IRS. As such, the tax agency may start cracking down on this form of investing. Some cryptocurrency exchanges do report earnings on a Form 1099-K for third-party transactions, but not every company issues these forms. The IRS figures there are billions of dollars of unpaid income taxes from individuals who did not report earnings from cryptocurrencies.

Another difficulty is that when Bitcoin started in 2009, there were fears that investors would use the exchange to launder money since there was no government entity watching over the transactions. Some experts even thought Bitcoin was illegal as the only acceptable currency to use in the United States comes from the U.S. Department of the Treasury.

Despite these problems, investments in cryptocurrencies have risen dramatically since 2009. When Bitcoin started, one Bitcoin was worth $13. In June 2017, the value was $3,000 before the split that occurred on Aug. 1.

Accountants and taxpayers should see more cracking down on cryptocurrencies since the value of these assets has skyrocketed and become more prominent. Bitcoin Cash holders should prepare themselves to report this income on tax forms.

Tech giants like Apple and Google are now armed with $2 trillion in...
news from Markets

10 things you need to know before the opening bell (SPY, SPX, QQQ, ...
news from Markets

Here's why bitcoin will never replace gold
news from Markets