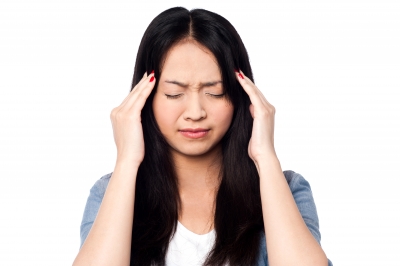 As soon as the Healthcare.gov website launched on Oct. 1, 2013, users began reporting technical problems. Some people were unable to create a user identification. Others were able to create the user ID but were not able to successfully complete the online application. Although some users were able to navigate the site and complete the healthcare exchange application, other users found themselves unable to even log in.

These technical issues were not unexpected. The Healthcare.gov website failed a trial run just a few days before it rolled out to the public on Oct. 1. However, the fact that the website continued to have issues through both the initial open enrollment period that ran from Oct. 1 to Dec. 23, 2013, and the second open enrollment period that ended on March 31, 2014, came as a surprise to many users.

On March 31, 2014, the last day that users could apply for 2014 healthcare through the Affordable Care Act exchange program, Healthcare.gov experienced technical difficulties that put it out of service for nearly four hours. During the last days of the enrollment period, the website was regularly receiving 1.5 to 2 million hits each day as Americans attempted to navigate the site and apply for healthcare. The technical difficulties on the last day of the enrollment period only served to add to the frustration surrounding the Healthcare.gov website.

This means that the Healthcare.gov website does not have a free pass until November to fix its website issues; instead, the site needs to solve its technical problems as quickly as possible. Users are still navigating the site even during this period between open enrollments, and once the next open enrollment period begins, the site is likely to receive hundreds of thousands to millions of hits every day.