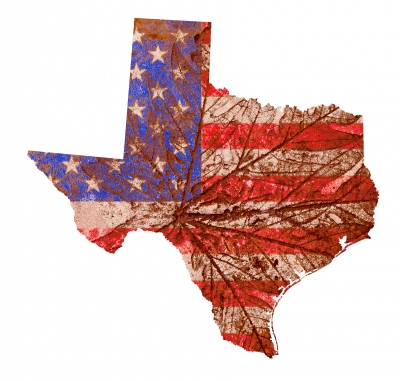 Texas is known for a lot of things such as NASA, the Dallas Cowboys, and the Alamo. While the state leads in many areas, including oil and agriculture, it appears the tech industry is also growing there. Texas has become one of the top states for tech jobs in 2013, giving professionals in the industry yet another area in which to find employment opportunities.

According to a list compiled by Dice.com, a tech jobs search site, Texas was the fourth fastest growing state for jobs in the technology industry. Only New Jersey, Massachusetts, and Missouri came out ahead of the Lone Star State. Since the beginning of the year, the number of tech jobs in Texas grew 3.2 percent. This is twice the rate as job growth in the private sector, which was 1.6 percent.

The increase in this aspect of the Texas job market is attributed to opportunities opening up in the state's major cities: Austin, Dallas, and Houston. For example, the high-tech industry represents 8.9 percent of the jobs in Austin, and some of the city's largest employers include Freescale Semiconductor, IBM, and Dell. Austin, in fact, has come to be known as Silicon Hills because of the numerous tech companies that have a presence in the area (Bioware, Apple, and Rackspace, among others).

With the movement towards cleaner and more environmentally friendly energy, it's only a matter of time before the oil industry contracts. Investing in developing a robust technology sector and increasing the number of available tech jobs could save the state from the inevitable fallout of such a decline in its energy sector. In fact, there may be some evidence Texas is thinking of this possible future. In 2010, Texas received $4.8 million from the American Recovery and Reinvestment Act to train people for green jobs. At the time, Representative John Culberson (R-TX) stated the money was part of a greater plan to develop a green energy economy in central Texas.

Indeed, the environmental advocacy group Environmental Entrepreneurs recently reported that Texas added 2,000 clean energy jobs in the second quarter of 2013. So in addition to standard tech jobs, Texas may have a need for people skilled in green technology. Electrical engineers, solar energy systems engineers, and wind energy systems engineers are just a few professionals who may become progressively more in demand in the coming decades.

So far there is no indication that tech hiring in the Texas job market is slowing down. With its lower cost of living and large metropolitan cities, the state is certainly a draw for many people in search of tech jobs. People looking for a change of pace may want to invest the time and energy researching tech opportunities in Texas.