The Argument in Support of Tax Inversions 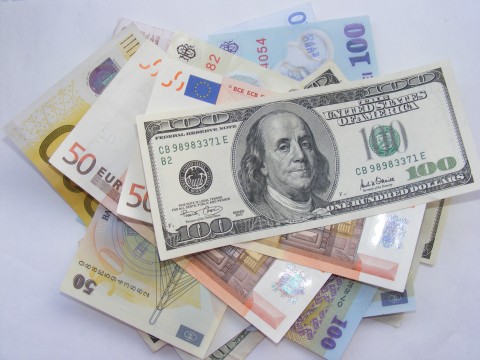 Corporate inversion is not a new phenomenon, although the rate of inversions has increased in recent years. The premise behind inversion is simple. A company based in the United States buys a firm in another country where corporate taxes are lower, thereby reducing its U.S. tax debt. These firms retain their U.S. consumer base and U.S. profits; they merely shift their base of operations overseas. In 2014 alone, nine U.S. companies used corporate inversion, including Chiquita Brands International and drug manufacturer AbbVie. Additionally, Walgreens, the giant pharmacy chain now based in Deerfield, Ill., announced in July that it plans to move its base of operations to Europe, incurring the wrath of customers in its home state and beyond.

Proponents of corporate inversion argue that the practice is simply an extension of the mindset that drives all Americans to try every legal means to decrease their tax debt. In an op-ed piece in Forbes, Howard Gleckman, editor of TaxVox, offers the compelling argument that saving on taxes is as American as apple pie. Consider the individual taxpayer who maximizes his contributions on his 401K to minimize what he owes on his federal income tax return, or the sole proprietor who makes a capital purchase to take advantage of a tax preference that is due to expire. Are these people unpatriotic?

More importantly, inversion, as of this writing, is perfectly legal, on par with what U.S. firms, such as Apple and GE, do to minimize their global tax bill. If an American firm can avoid paying taxes in the United Kingdom using legal tax maneuvers, why is it wrong for a U.S. company to make a similar move to save on its tax bill? Those who support corporate inversion claim it is not.

The president agrees that tax reform is needed to encourage America companies to remain in the United States. Perhaps this is a better strategy than demonizing those who take advantage of tax loopholes to decrease their tax debt. Several individual states, including Maryland, Idaho, Rhode Island and Indiana reduced corporate tax rates in July in an effort to grow their tax base and encourage job growth. Some studies suggest that these strategies are beneficial while others suggest the opposite. Nevertheless, they are certain to be more successful than name calling and strident debate.

Perhaps the best argument in support of inversions comes from deceased judicial philosopher Learned Hand, who said, "There is nothing sinister in so arranging one's affairs as to keep taxes as low as possible. Everybody does so, rich or poor; and all do right, for nobody owes any public duty to pay more than the law demands." As long as corporate inversions are legal, the country must accept them, whether they are palatable or not.