The Facts About Chrome Pulling Out Plug-ins 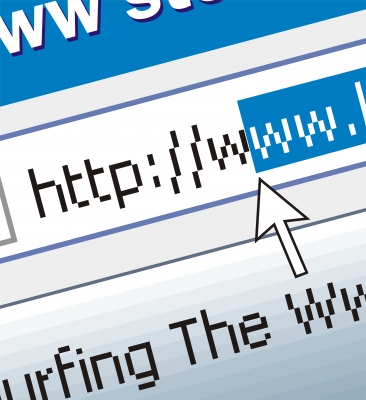 Google Chrome plans to block users from utilizing its Chrome plug-ins starting January 2015. For the remainder of 2014, Google will gradually phase out every aspect of plug-ins until they completely go away. Not everyone is happy, although Chrome's overall operation will unlikely be affected.

According to Serdar Yegulalp of InfoWorld, Google Chrome gradually phased out Netscape PAPI due to persistent bugs in Netscape's programming. Chrome is moving on to HTML5 and JavaScript to carry the load vacated by Chrome plug-ins run by NPAPI. Programs such as Java, Silverlight, Google Earth and Google Talk will no longer be supported, but the good news is that Chrome's own programming will seamlessly incorporate viable programs without extras.

The number of plug-ins affected is relatively small. Microsoft has been reducing the load carried by Silverlight as it moves to HTML5. Google Chrome can easily replace its own plug-ins since those are proprietary programs. Adobe and Adobe Flash are integrated directly into the Web browser due to their popularity. Flash forms the basis of most video and gaming plug-ins for the Internet, and as such, Google browsers support Oracle programs fully. Flash plug-in usage is down, but again, this is because Java is migrating to HTML5.

Not everyone is happy with the phase-out of plug-ins. FireBreath, the company that created a plug-in framework, feels replacements favor large companies and tech conglomerates rather than open-source programs. If Google can create viable replacements, criticism of the move may disappear. As with many changes, programmers cannot please everyone. Google Chrome will not lose market share over its plug-ins.

Even though users will be blocked from plug-ins as of January 2015, Google Chrome offers an override through September 2015. After that, it is lights out for plug-ins. By then, the Internet giant's team of programmers should have created substitutes, most likely with HTML5 and JavaScript.

Everyday users are unlikely to even notice the behind-the-scenes changes unless they have older computers with outdated software. Plus, there are always uber-popular Chrome Extensions available for use at work and at home. Extensions can increase productivity, enhance games, consolidate open tabs and temporarily block distracting websites in work environments. Google has plenty of other great programs, such as Google Drive, Google Maps, YouTube and Gmail. Despite the criticism of a lack of plug-ins, the Internet company has plenty going for it. So much Web-based programming coverts to applications for smartphones that certain features of old browsers simply cannot be maintained.

Despite Google's huge popularity as an Internet search engine, Google's Web browser has slightly more than 20 percent of the Web browser market as of August 2014, according to Forbes. Microsoft's Internet Explorer still commands the field at 58 percent of market share. Perhaps the company's move to eliminate plug-ins is a ploy to gain ground against Microsoft as Google Chrome becomes more aerodynamic and less cumbersome.