The Forms and Caveats of Reverse Engineering 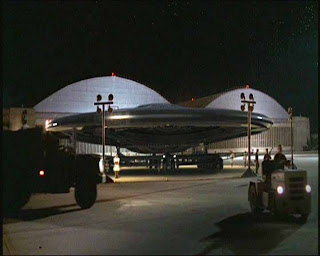 We've all seen sci-fi movies where scientists try to reverse engineer a UFO to understand how it defies gravity or navigates in space.

In its simplest form, reverse engineering involves taking apart an object to see how it works with the goal of duplicating or enhancing it. The practice, taken from older industries, is now frequently used on computer hardware and software. The techniques have been refined over the years to help software specialists reverse engineer a program's machine code back into the source code.

A third version of reverse engineering uses 3-D Laser Scanners to create images of previously manufactured parts. The goal here is to be able to remanufacture the part when the original blueprint can no longer be found. The part is placed in a coordinate measuring machine to create a 3-D wire frame image. The image is displayed on a monitor and subsequently dimensioned. Once dimensioned, it can be manufactured to its original specs.