The Future of an IT Career 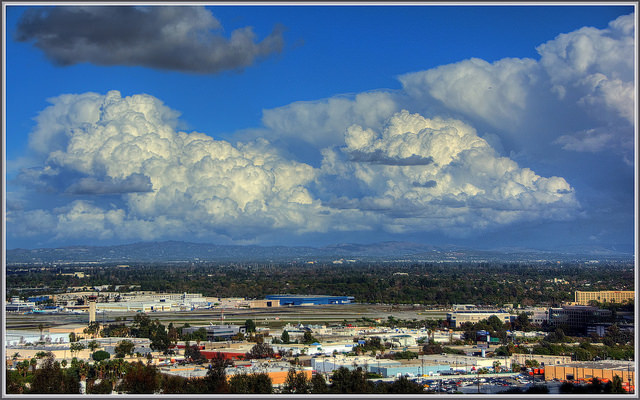 Before wireless technology and mobile applications took over connected workplaces, an IT career usually meant making sure the technology within an office had the correct infrastructure. In other words, an IT manager made sure all of the computers, servers, telephones, printers and copiers all meshed together to make an optimal layout for a company's technology.

Thanks to cloud computing, the job description for an IT career may change drastically by 2020. IT pros, no matter how old, must assess how the industry grows and evolves over time. Change must happen from leadership down to the entry-level IT guy fresh out of college for departments and companies to move forward with a technology plan. In larger companies, this means the chief technology officer should greenlight the switch from traditional IT architecture to current trends.

Shifting from internal company servers to cloud computing takes a lot of planning, maneuvering and dismantling. The entire IT department may have to spend a few overnight shifts removing cables, upgrading hard drives for more memory, downloading better security software and improving wireless networks to make the transition as seamless as possible. Instead of installing a new bank of servers, an IT career means knowing what to do about security, automation and encryption with respect to safeguarding vital information.

The evolution of IT to the cloud means fewer wires and fewer employees in the IT department. As such, someone who wants to maintain an IT career should become familiar with the latest trends. Staffers learn to allocate more memory to cloud storage rather than managing stacks and stacks of hard-wired servers. Cloud services run applications on computers automatically through an application program interface, obviating less staff in the IT department who used to run things manually with regular updates. Instead of hardware-based IT departments, workers must know more about integrating software to put the building blocks of wireless together.

The only major snafu revolves around transitioning large amounts of data. Planners who have an IT career should decide what operating systems, backup software, Internet connections and storage systems to use. IT staffers must work with development teams and understand the basics of coding to have successful IT departments in the coming years.

The faster teams of IT staffers recognize how to move forward, the better a company's technology becomes. Investments in new IT upgrades now can save tons of money later, so businesses have no excuses to bring IT efficiency into the 21st century. An IT career constantly evolves, much like technology does, so the best staffers learn with the times and keep a company on the cutting edge.

Photo courtesy of tdlucas5000 at Flickr.com