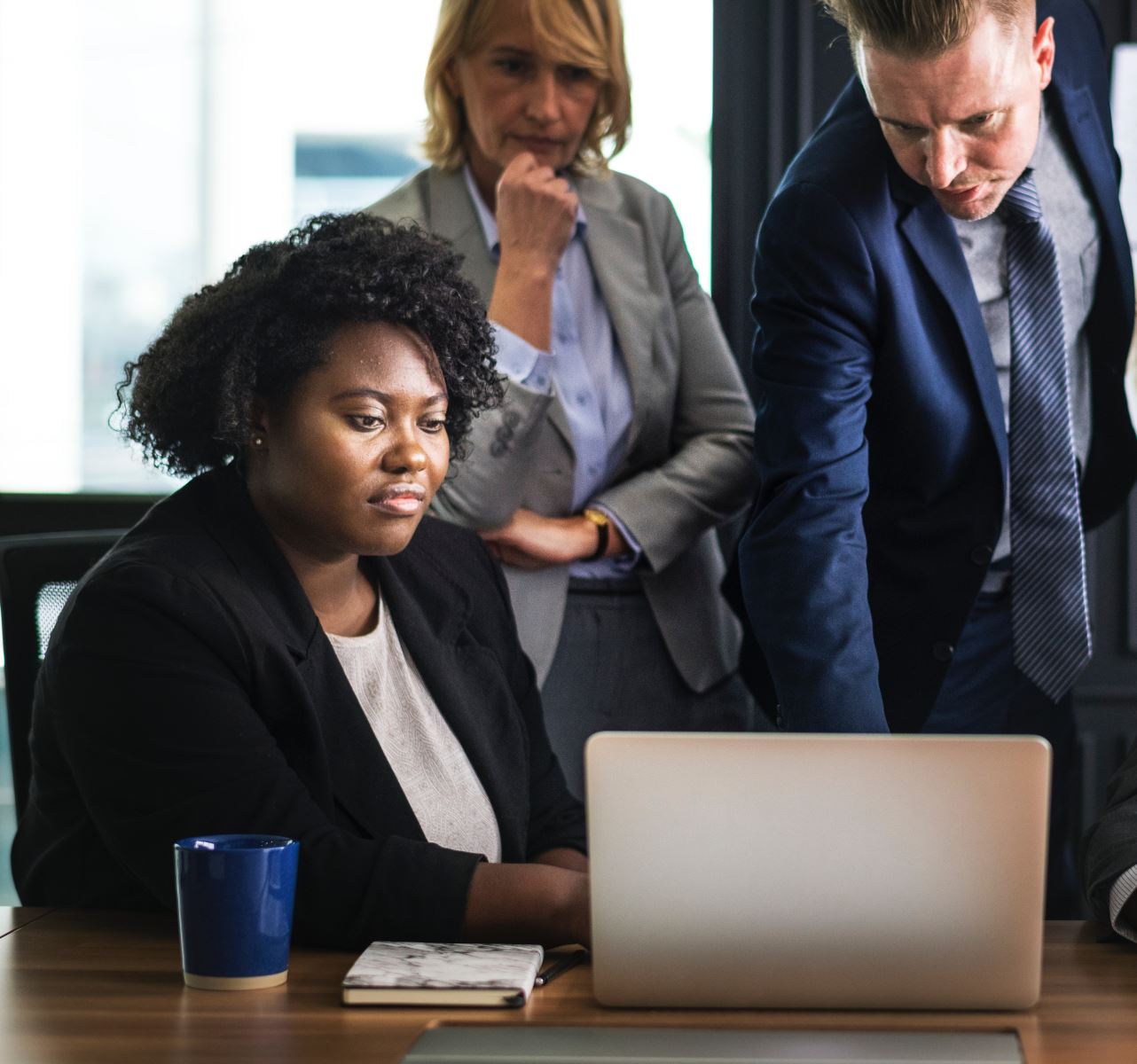 What skills will be the most desirable by employers in the upcoming future? Hard skills that are based on technology, or soft skills such as time management? Given our rapidly expanding technological world, you would assume the former, but you may be surprised to hear what skills many applicants are lacking that are becoming more in demand as time goes on.

Many applicants work and study diligently to learn hard skills such as data analysis and computer programming in order to become qualified enough for highly rigorous positions, but often fail to acknowledge and hone other highly valuable soft skills. Employers now and will be seeking a balance of hard and soft skills in applicants as it demonstrates a well-rounded education and skill-set. Some other soft skills that are in high demand are:

Decision making: Employers prefer applicants that can make well informed decisions on their own, requiring less management. As we move into an era that is utilizing more and more data to influence decisions, being able to analyze data and subsequently use proper judgment in what business action to implement is highly valuable. In this case, the soft skill of decision making actually bolsters the hard skill of data analysis.

Multitasking: More and more companies are downsizing their staff as they hire employees who are proficient in more areas than one. Having smaller teams also allows better communication between team members. Being able to multitask between different areas of expertise, such as writing copy for a website and also being able to design the backend of the website, is an extremely valuable trait.

Innovation: Every now and then an employee has that “janitor to vice president” moment in their career where they offer a new and innovative plan of action for the company to take. An employee who doesn’t just simply do their job but who is actively seeking more efficient and innovative solutions that can be undertaken by the entire company is someone who has upper management written all over them.

People skills: Finally, you’re significantly more likely to be hired if you’re a likeable person who is able to communicate and work well with others. It may seem a bit biased, as maybe you have a certain type of “resting face” that you worry will put you out of the running, but you have to remember that everyone is human, and that you’ll be working with these people every day in the same room.

Alphabet's 2019 first-quarter earnings call (GOOGL, GOOG)
news from Markets
19 on 2019: Expert predictions on the top police issues in 2019
news via PoliceOne Daily News
In The Battle Of Computers Versus Humans On Wall Street, So Far, Hu...
article posted by Technology Staff Editor