The Reasons Why Phone Scripts Are Necessary 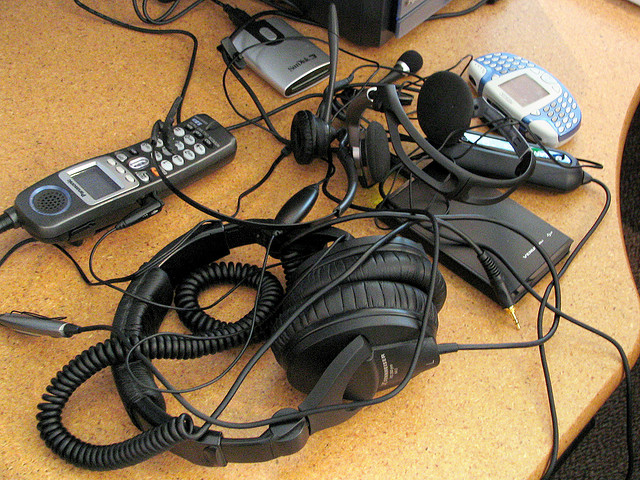 Phone scripts can make sales representatives sound unbelievably robotic or incredibly professional. Two major schools of thought have emerged from telemarketing companies – some companies love to use scripts, while others do not. Perhaps the inherent truth to point out to all salespeople is that everyone follows their own scripts.

Author Mike Brooks, an expert in telemarketing concepts, points out that phone scripts create well-rounded sales representatives because you have faced 80 percent of sales situations before. In the future, you have an 80 percent chance of following a similar set of circumstances that you did previously. As such, everyone on the inbound or outbound call has ways of dealing with the same situations over and over again. Whether you practice the script your company gave you or not is irrelevant. In your head, you follow a pattern that tells you how to deal with a particular situation.

If you completed a sale when you thought of an off-the-cuff way to handle a particular customer, you remember that success later. When the same situation presents itself in some fashion, you go back to some phone scripts you taught yourself. If the sale happens again, chances are you go back to the same word choices during a future opportunity. You develop your own script in this way.

Phone salespeople learn, memorize and practice professionally made phone scripts when they start. These words give sales staff a basis for conversation. Practice makes permanent, that is you eventually do not need to read the words from a page, prompter or computer screen. Somehow, in the months and possibly years that followed your training, your synapses became used to the input patterns of customers and you automatically said things back to those customers. Your language sounds more natural the more you say things over and over.

Just like a professional sports player, you said the same things time and again. You also adapted basic phone scripts to suit your own needs. Actors rehearse lines repeatedly until a director feels they have every inflection down perfectly. Likewise, managers watch for the ways salespeople master the art of the sale. Masters get rewarded with more commissions, higher pay and possible promotions.

It helps to have someone to encourage, motivate, reward and inspire you during your journey as a sales professional. Set a goal for that bonus you want, and go for it. After you reach the bonus level, reward yourself with an extra night out once a month, a new outfit or one extra movie night with the kids per month. Find a manager you like, whether that higher-up person is your boss or not, and emulate that person's mannerisms and drive to succeed. Just like memorizing basic scripts as an incoming employee, eventually you will pick up on that manager's ways to get the sale.

Phone scripts may seem dull, outmoded and old-fashioned when it comes to selling over the phone. Yet, they serve as valuable tools to learn basic information as you progress through your career. As you reach the top, you probably change the scripts a little, but the basics remain the same.