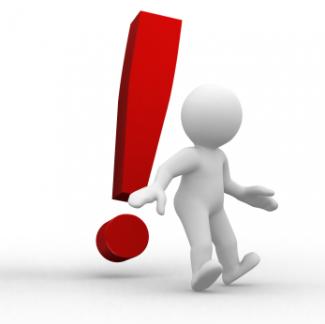 A few weeks ago, I blogged about career advice that is out-of-date and not all that helpful, but I started thinking about how those little gems, the ones that never go away, had impacted my career choices since I was a teenager. For example, when I was in high school, my guidance counselor suggested that I not bother taking a typing class because it would eat up one of my elective slots where I could have been taking an AP class. Another piece of bad advice was when I wanted to take cosmetology in high school but was told that it was more important to take Spanish because it looks better on college applications. After high school, I went to college and I went to beauty school. Now that I spend most of my time on the internet and I write for a living, that typing class that I took anyway really has come in handy.

For new graduates, of college, high school and even middle school, it's important to know what type of advice to ignore. Just because someone tells you that a certain choice is going to be best for you, doesn't make it true. You know what you need, so trust yourself and don't second guess your gut. That doesn't mean that you should ignore all career advice. It simply means that when someone tell you something, listen and then think about how the advice resonates with your own ideas. If you think it's helpful, take it. If it doesn't feel right to you, feel free to ignore it.

The main thing is to follow your own path. The worst case scenario is that you'll have to take a class later in your life, or you'll work at a job you don't like for a couple of years before you find your real passion. When most people are asked about the worst career advice they've ever received, most of them begin with the word "Don't".

It's not that the people who give this bad career advice are out to ruin your chances of success. In fact, most of the time they want to help you. It's just that we all see the world through our own filters and what they think is best for you, may not be best. It's all because you know what works for you more than anyone else. The most important thing is to follow your dreams and make the choices that feel right for you.

So, what's the worst piece of career advice you've ever received?