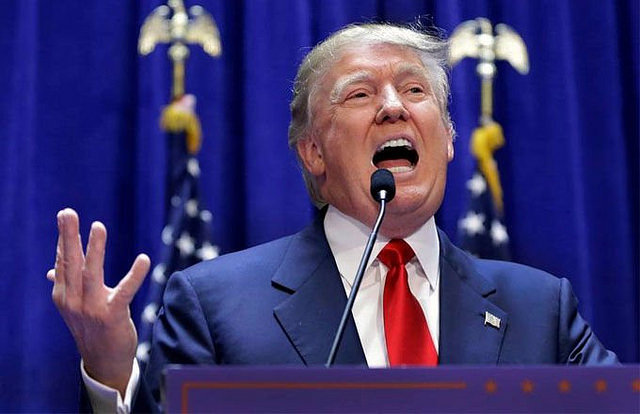 The Trump administration has included rebuilding the nation's crumbling infrastructure as one of its first priorities, and telecommunications is specifically listed. Although the plan does not include plans for funding, tech groups are pushing to prioritize an internet-related infrastructure. With the web playing an important role in the election, tech experts hope the incoming president realizes the necessity of having a quality framework in place.

Trump's policy statement says that upon taking office he intends to conduct a review of all cyber vulnerabilities in the United States. The review team is said to include members of the military, law enforcement and the private sector. Following the review, the Trump administration hopes to improve cyber defenses. Trump's policy also includes provisions for ongoing reviews and better training to help prevent cyber-attacks.

The Internet Security Alliance would like to see stronger cyber defenses along with fewer outdated or unnecessary regulations. The organization hopes that the Trump administration continues the strong private-public partnerships in technology that were formed during the Obama administration. It would also like to see more prosecution of those who commit cybercrimes. Cybercrimes cost industry and the government hundreds of billions of dollars each year. Better enforcement and stronger efforts at prosecution could lower this number.

Many in the technology industry are eager to open the way for more highly skilled workers to enter the United States through the H1-B visa program. Others feel that H1-B visas cause unnecessary competition for American technology jobs and may lead to a decrease in wages across the industry. In general, Trump is in favor of less immigration, but his exact views on the H1-B visa program are not known as he prepares to take office.

More computer science education from the elementary level through advanced college programs is one way to increase the pool of technology workers without relying on immigration. The Trump administration's proposed education policy includes an emphasis on school choice, affordable college options, and returning educational decision making to the local level. TechNet is pushing for Trump to prioritize computer science education. This could help boost American industry to better compete with foreign markets. TechNet would also like to see support for startups to promote diversity and growth in the technology industry.