Those Who Can't Speak Now Have a Voice Thanks to Technology 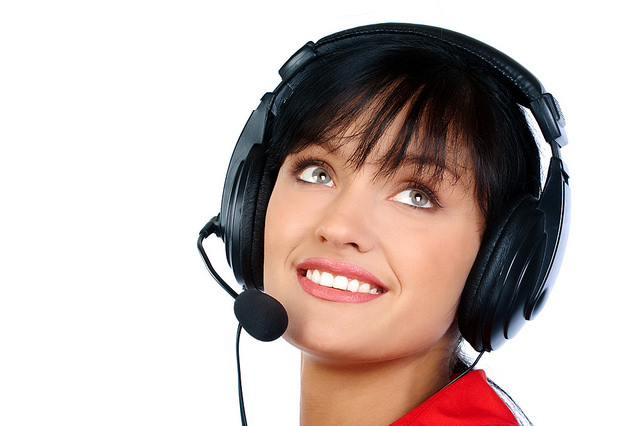 Speech synthesis, or the production of human speech by artificial means, has been around for more than 10 years. However, it is only in recent years that this health care technology has been gaining traction thanks to mobile devices, better digital recordings and lower costs for those who need it.

Film critic and historian Roger Ebert was, perhaps, the most prominent user of speech synthesis. A company in Edinburgh, Scotland, pieced together snippets of his movie commentaries throughout his career to make common phrases he could use in lieu of his lost speech following throat surgery. Since then, health care technology has taken this concept to another level.

Many companies record thousands of phrases, sentences and words to make speech samples customized to each customer. Speech synthesis takes a small vocal sample from the person's voice and then matches it to a donor voice; the donor is usually a relative. The patient doesn't even have to speak — just a simple "ahhh" sound may suffice to produce a viable recording. A high-tech process then blends the donor voice, which utters the thousands of phrases, with the patient's intonation.

Jessie Levine uses speech synthesis to communicate even after ALS gradually took away her voice. VocaliD, a tech company in Massachusetts, adapted Levine's sisters' voices to hers. Levine, 45, types a message into a text-to-speech device, and then her voice talks to people around her.

One of VocaliD's first customers was 17-year-old Delaney Supple of Needham, Massachusetts. Supple was born with cerebral palsy and used a generic computer voice to speak until VocaliD used her brother's voice to augment her own. The young woman's mother, Erica, says the voice sounds like her son when he was younger.

The results are promising for speech synthesis. More than 14,000 people across the world have donated their voices to the company, a process that compiles 3,500 sentences in about six hours. Contemporary digital technology lets people record voices in remote locations and send files to Massachusetts without going into a formal recording studio. Mobile devices and tablet computers let patients create messages on the fly.

The firm created seven voices in 2015, and it expects to make seven more in 2016. As costs come down and more companies catch on, patients who have trouble speaking may finally have a voice despite medical maladies that rob them of their ability to talk.

Recreating someone's voice is part of a larger movement towards wearable technology in the health care field. Monitors, sensors and portable machines can transmit information to doctors, nurses and emergency personnel letting them know if they may need to take action. Wearable devices can save people's lives, but they can also make patients with certain medical conditions more comfortable.

Speech synthesis is another facet of the fast-changing world of medical technology. Millions of people stand to benefit from a higher quality of life thanks to new artificial voices, and millions more can live happier lives due to advances in technology within the industry.

Photo courtesy of caballero69 at Flickr.com