Three Biases that Affect Your Judgment 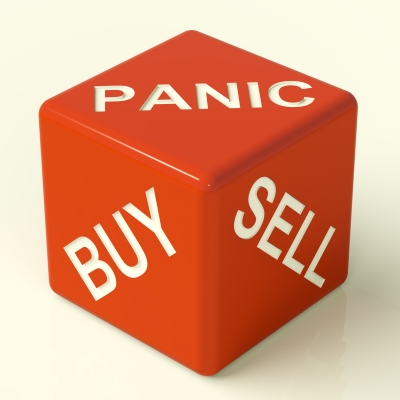 Business decision making is a serious affair: the decisions you make can affect hundreds or thousands of employees, customers, and shareholders. That's why certain decision-making biases need to be identified and stopped in their tracks before impaired thinking is allowed to cost your business money. Here are three of the most common decision-making biases, along with where they come from and how they hurt.

Without a doubt, confirmation bias is one of the human race's biggest blind spots. Confirmation bias occurs when you count the data points that support a position you wish—or fear—to be true while you ignore any conflicting data. This fallacy crops up everywhere in business decision making. One quick example involves the hiring process. If you have a candidate to interview, and that candidate is fifteen minutes late for the interview, how would you interpret that? In the grip of confirmation bias, you're likely to view it as evidence of irresponsibility if you don't want to hire but a fluke to be ignored if you already like the candidate. Confirmation bias is the king of decision-making biases, leading to everything from bad hiring decisions to false arrests, and it dovetails nicely with another deadly mistake: overgeneralization.

Overgeneralization is one of the peculiar quirks of the human brain. People often have trouble with ambiguity or insufficient data, and the solution, as far as the human brain is concerned, is to draw broad inferences from very few data points. Sometimes, people can be so influenced by decision-making biases that they build up a comprehensive picture of a person, a company, or an industry from just a single fact. An extreme example would be a manager or executive who reads one study showing that people in a certain country like chocolate and immediately deciding to launch a multimillion-dollar campaign to enter that country's market. Making unwarranted extrapolations from insufficient data can lead to expensive gaffes.

Once the gaffe is made, however, the third of the decision-making biases that can cloud your judgment comes into play: the sunk-cost fallacy. The sunk-cost fallacy is what motivates someone who has just invested heavily in cattle futures to stay in the market despite clear losses based on the theory that it would be a terrible waste to give up before things turn around. This kind of thinking prolongs wars, drives major corporations under, and causes people to go on pouring money into repairing junk cars instead of replacing them.