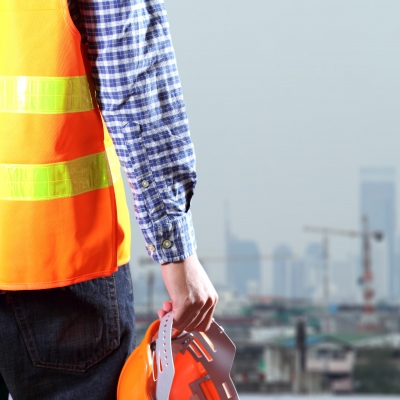 For many construction-business owners, the early part of the new century brought with it a significant shift from manual labor practices toward mechanized production and building techniques. These changes, coupled with the negative effects of the 2009 recession, led to a shortage of construction jobs and substantial workforce redistribution. Since then, however, the economy has recovered some of its former vigor, and the number of new building contracts—and related construction jobs—has increased.

The recent construction boom has helped employment numbers in the industry. While other sectors have remained flat, the construction industry has seen slow but steady growth. In July 2013, the nation's construction worker unemployment level fell to 9.1 percent, an impressive 3.2 percent decrease from July 2012's 12.3 percent rate.

Particular sections of the construction industry are certainly hotter than others, from the perspectives of both pay and industry demand:

Other professionals consistently in demand include carpenters, glaziers, and electricians. All in all, the industry added 162,000 construction jobs in July 2013, which—despite being below the pundits' expectations—was the continuance of an upward trend. Between June 2012 and June 2013, the number of construction jobs increased in 191 of 339 US metropolitan areas; by August, the construction unemployment rate had fallen to a five-year low.

There can be little question that America's economic state is irrefutably linked to the number of new construction projects commissioned by both commercial and residential landowners. Signs of economic recovery have contributed to a rise in contractor demand and a consequent upsurge in the number of available construction jobs. While certain professions are undoubtedly more lucrative than others, construction jobs in general are on the rise and are forecast to continue increasing in number.