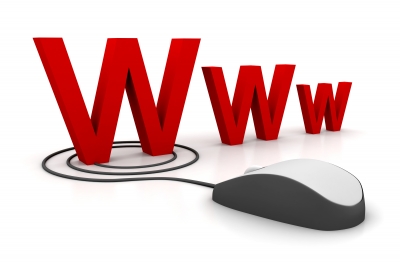 In November 2013, employers posted a record number of job openings in anticipation of a busy holiday season. Not all of those jobs were in retail, however—plenty were for jobs in IT due to a number of factors. This growth in demand for tech jobs means that IT professionals are enjoying greater job security, a trend which is expected to continue in 2014.

The first reason why IT workers can expect security is that there is a spike in demand for tech pros in almost every job sector. Part of this increased need can be attributed to the fact that more people are viewing websites using mobile devices, which requires owners to make their sites compatible. The popularity of apps for those same devices also means more jobs in IT should arise for people to create and maintain the apps. A recent study by "US News and World Report" shows that three out of the top ten most in-demand jobs are technical in nature. Those jobs include Web developers, computer systems analysts, and software developers for apps and other computer programs.

The second reason for the boost in jobs in IT is that data storage, particularly cloud-based storage, has exploded in popularity. Companies big and small are realizing the potential the cloud holds and are, consequently, creating more job opportunities. College graduates with cloud-based experience or knowledge stand a better chance of getting hired for jobs in IT, even if that experience is somewhat limited. The need for these jobs is so great that some businesses are no longer afraid to hire people just out of school and are even willing to pay for training and other educational opportunities in an effort to fill positions.

The third reason why IT job security is so high right now is that many companies are ramping up their retention efforts to discourage employees from leaving. The market for these jobs in IT is so fiercely competitive that many workers feel they can easily leave their current jobs and find new ones with a higher salaries, better benefits, and more perks. While this is great for the IT workforce, it can be a nightmare for employers because many are already short of tech staff. To keep seasoned employees from jumping ship, some companies are offering more incentives that encourage people to stay. These perks might include free meals and snacks, massages, and better performance bonuses.

The prevalence of mobile devices and cloud computing has created a huge upturn in the amount of jobs in IT that need to be filled. This trend shows no signs of stopping, giving tech employees a great sense of security. Employers feeling the heat are trying hard to keep their IT teams intact, giving tech workers the upper hand in this increasingly competitive field.