Three Reasons Why Wearable Tech is Going to Happen 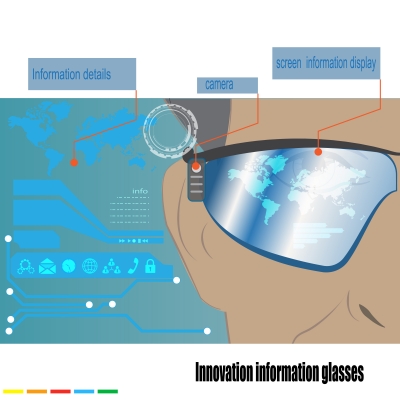 Wearable technology is no longer something of the future. Some of the largest tech companies have developed new wearable devices available to the public. Although there is some concern for privacy regarding the capabilities of some products, many wearable devices have already become popular. Find out more about why wearable technology is here to stay and see how this emerging market can benefit you.

One reason wearable technology is going to continue to grow is sales have increased in recent years, and sales are expected to triple as new technology is made available. According to the research firm IDC, wearable technology is expected to exceed 19 million units sold within the next few years. While only time will tell if this projection is accurate, increased interest in new wearable devices has correlated with the development of innovative technology. As new products become available, you just might find a wearable device that makes your life easier, or at the very least, one that is more advanced than your smartphone.

Wearable technology also has the potential to increase efficiency in the workplace and help consumers manage health. These two markets are extremely lucrative, and there is a demand for more advanced technology. In the workplace, wearable technology is expected to do what smartphones have done, allow workers to stay connected and work on-the-go. However, with wearable devices, the possibilities are endless, because new technology is being developed at such a rapid pace. For example, Sony's SmartWatch is far more advanced in regard to tracking schedules and productivity than virtually any smartphone. As far as the health industry, numerous wearable devices already exist. For example, the Nike+ FuelBand SE, Misfit Shine, Jawbone Up24 and Fitbit Force are all popular wearable devices that help consumers track fitness goals, become healthier and lose weight. Some experts have even speculated that these devices will one day be covered by health insurance because of the health benefits associated with wearing the devices