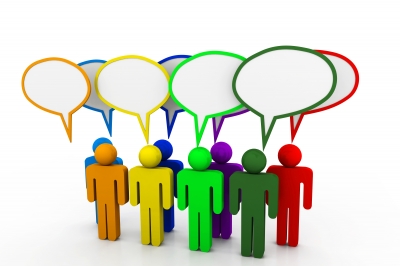 Twitter users accessing the site with mobile devices have a new way to obtain a more personalized experience on the popular social network. The site is collecting information about the applications users install on their smartphones and tablets. This feature allows Twitter to target ads and content to each individual user. By pinpointing the user’s particular interests, Twitter hopes to add value for users and keep them coming back to the site regularly.

The technology that allows Twitter to perform this clever feat is called the “app graph.” It searches your mobile device for all installed applications. Once the app graph has a list of your applications, Twitter obtains a much clearer picture of who you are; this lets it place more relevant content on your Twitter account. For example, if you have a lot of game applications on your device, Twitter may deliver more video game ads to your Web pages.

The app graph allows the site to make helpful suggestions about which Twitter users you might want to follow and also add tweets from followers that coincide with your interests. It lets the site add relevant tweets to your timeline from people you are not following as well.

The feature does not just collect a list of your applications as a one-time task. It continually updates the list so the app graph always has a current record of all the applications on your device. If a Twitter user’s interests change over time and she drops certain applications, for example, the app graph makes the appropriate changes in its database. If a user adds new applications due to new interests, the app graph notes these changes as well.

Many users have legitimate privacy concerns about technology that tracks their downloads and Twitter is responding to this issue. The site does not activate the app graph without notifying the user. Before the feature activates, you receive a pop-up prompt that tells you the app graph is ready to start tracking your applications. If you do not see this prompt, the feature is not in operation.

To protect your privacy, the app graph does not collect data from within each application. It merely records the name of each application and adds it to the database. For example, the feature does not track how often Twitter users access a particular application.

To further ease any concerns Twitter users have about privacy, the site is making the feature optional. If you prefer not to take advantage of the app graph’s remarkable capabilities, you have the option of turning it off. You simply need to go into the application settings on your device to opt out.

The many benefits the app graph provides for Twitter users clearly make it a great way to upgrade your experience on the website.

Apps are reportedly telling Facebook how much users weigh and when ...
news from Markets