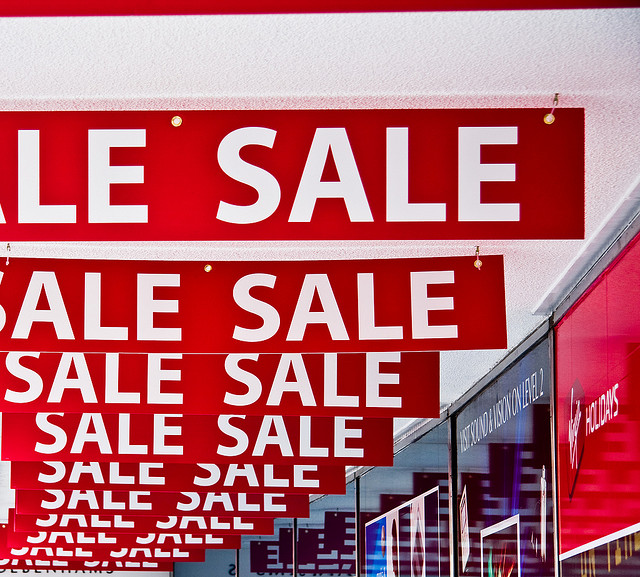 The retail industry is a giant compared to many other industries, especially in job growth. In fact, it’s so large that it’s expected to increase its sales jobs by 375,000 available positions, which is more than any other industry. However, the size of the retail industry also hurts it in that 375,000 sales jobs only accounts for about 8 percent growth over the next ten years. With the increase of online shopping and spending due to the recovering economy, retail sales jobs are both more widely available and easier to get. As consumers begin to spend their money more freely, industry giants such as general goods stores will begin to expand, creating even more sales positions. These positions generally do not require a form of higher education, such as a college degree, but may require some expertise in certain areas.

The technology sales field will also see an increase in available sales jobs thanks to the shift most companies are making with technology. Though the increase is only predicted to be around 9 percent, the sector is growing very quickly, which means the demand for sales engineers is going to increase. Given that tech companies are constantly updating and improving both their hardware and software, businesses that use these tools will always be in search of the latest and greatest in technology. Though these sales jobs often require more expertise in technology than that of the retail industry, this particular field is generally higher paying.

While these two sales industries are going to experience growth over the next ten years, the sales field often has one of the highest turnover rates. According to a recent study done by Glassdoor, most salespeople will begin looking for a job within a year of being hired. Professional salespeople may switch jobs more often to negotiate higher pay or a better work/life balance. Companies looking to retain salespeople should offer competitive pay, vacation and benefits to employees in order to keep them from accepting better offers from competitors.

Thanks to the recovering economy and less frugal spending on the part of consumers, sales jobs are going to see a stable increase over the next ten years. With a majority of the growth occurring in fields like retail sales and technology sales, professionals may want to consider earning a degree or certification in technology fields, such as computer science or programming.

Sony interview: 'Our focus is to increase the overall market'
news via Articles: Digital...

The rise of the momtrepreneur
news from The Week - Business

Is Google too big to disrupt?
news from The Week - Business