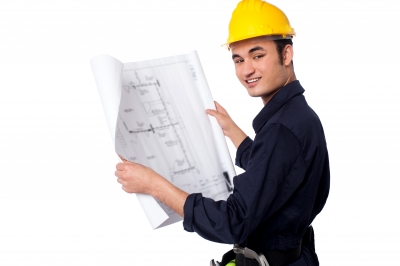 After falling to record lows in 2010 and 2011, US construction is on the rise. According to a recent report from the United States Department of Commerce, construction spending in October 2013 reached the highest point of the year. For industry professionals, the rise in spending is a positive indication of things to come.

On December 2, the Department of Commerce released a report on the construction spending numbers from October; this information was intended for release in November but was delayed because of the government shutdown. The report stated that in October, spending in the US construction market came in at a seasonally adjusted rate of $908.4 billion.

For construction professionals, the increase in spending means that American consumers are spending more money on new building projects, which indicates that the construction industry is growing steadily. Given the damage most US construction companies sustained during the American recession, even a small increase is good news.

October spending numbers were 0.8 percent higher than September's, continuing the recent growth trend in US construction. In comparison to October 2012, the number for the same month in 2013 is 5.3 percent higher. In general, the industry appears to be gaining strength.

Not all areas of US construction experienced a rise in spending between September and October, however. The private sector experienced a 0.5 percent drop in spending, and one major area of decline was residential construction, which was 0.6 percent lower than in September. Most of the decline can be attributed to seasonal factors, so it's not a serious concern for industry professionals.

Overall, the growth in spending is a sign that the construction industry is continuing to gain strength. For companies that have struggled to find enough business to survive, there is reason to be cautiously optimistic. However, according to a recent story in Business Insider, it is wise for businesses to proceed with caution because overall consumer spending growth is expected to increase at a slow pace. Growth is affected by a number of factors, including continued political fighting in Washington and unreliable job conditions.

As the market grows, the construction industry is expected to rise to prerecession levels, but the process may take several years. Though spending in the US construction market continues to rise, it is wise for businesses to approach expansion with caution.

US construction spending up again, rises 0.3% in September
news via ABC News: Business