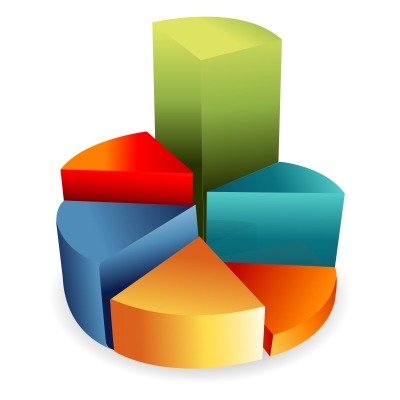 Despite some gains, US job growth continues to be sluggish in the first quarter of 2014. The unemployment rate dropped to 6.6 percent in January, but the economy did not add as many jobs as analysts expected. Additionally, one of the reasons the unemployment rate is so low is that some people are removing themselves from the labor force. HR professionals have the added challenge of searching for qualified candidates with slashed budgets and less to offer in the way of incentives.

Employers are adding new jobs to the economy, though not quickly enough for the economists who make predictions about US job growth. Analysts expected 178,000 new jobs in January, but they missed the mark by 65,000 jobs. Some areas of the country are experiencing slower growth than others. The St. Louis area is expected to grow by less than 1 percent this year, which is bad news for residents who are relying on US job growth to pay their bills and save for retirement. HR professionals are dealing with the bad news in several ways: some are cutting jobs in efforts to reduce costs, while others are asking employees to perform extra work to compensate for unfilled positions.

Traditionally, economists, investors, and consumers have used the unemployment rate as an indicator of how well the economy is doing. Now that participation in the labor force is shrinking, the US employment rate may not be the best measure of economic performance. Eric Rosengren, chair of the Federal Reserve Bank of Boston, says using this indicator alone could give people unrealistic expectations about the health of the economy. The labor force is getting smaller because baby boomers are retiring in droves. Some people have given up on finding work, so they're not counted in the unemployment rate even though they don't have jobs. This affects the US employment rate and makes things look better than they really are.

Despite many challenges, the outlook is far from grim in several US regions. North Dakota's job market is booming thanks to the demand for oil and natural gas. Moody's Analytics recently released its US Regional Outlook 2014, which contains economic forecasts for the coming year. According to this report, Arizona should post a 3.1 percent increase in jobs during 2014. Prior to the recession, Arizona routinely ranked in the top five. Its return to the top of the list shows Arizona job growth is increasing at a faster rate than US job growth.

US job growth continues to be a concern for HR experts, job seekers, and economic analysts. Although the unemployment rate is dropping, it may not be an accurate indicator of current employment levels. As an HR professional, you must use salary surveys, hiring statistics, and other information to get a clearer picture of US job growth trends.

US economy adds 200,000 jobs in January and wages rise at fastest p...
news from Markets