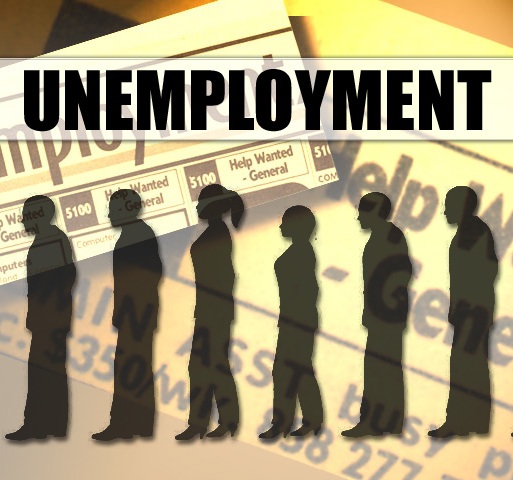 Recent reports show that the unemployment rate in the country has actually improved a small amount as of January, at least in forty-five states that is. New York saw an increase in unemployment, while four states stayed the same in their figures.

This is an improvement over the December numbers, when only thirty-seven states had lower figures, and three had actually risen So nationally things are creeping slowly towards improvement, as the figure went from 8.5 in December, down to 8.3 for January, with employers adding a whopping 284,000 new jobs – the second highest total new job addition in six years.

As of the January report, Nevada is the state with the current highest figures, at 12.7%; but even that is down a little, being 13% the previous month. Right behind Nevada is the second highest ranking states of Rhode Island and California, each at 10.9%. If you are interested in considering relocating, on the other end of the list are the lowest three states in order: North Dakota (3.2%), Nebraska (4%), and South Dakota (4.2%).

Such figures as these can and do cause controversy, since those who are still seeking employment would disagree that things are getting any better, and others will scream about how the numbers are somewhat artificial. Are the 284,000 new jobs actually a restoration of the previously lost higher paying positions, or simply lower wage jobs? Are the numbers decreasing simply because less people are eligible for unemployment (due to exhausting their allotted amount of time to receive)? Are people really receiving new jobs at comparable rates to the ones they lost?

With inflation continuing to rise, money is buying less and less, making salaries paid that much less in perspective. I wrote a post in the past week that discussed how in February there were tens of thousands of new jobs added by small companies, but they were all lower paying positions. So, should those necessarily count towards a bettering economy and decreased unemployment? If someone lost a $15 (or more) an hour job, and has now landed a position at $8 an hour, with the ever-rising gas prices and inflation of everything in general, are they much better off – worth being considered “gainfully employed”?

Things are still tough out there, as anyone currently unemployed will tell you. If you are stuck in a career that is not necessarily in big demand still, maybe you can take a look at the possibilities available to you that might lead to a changing of careers or a change in the direction of your career.

What skills do you have in general that could be beneficial to a career that might be a deviation from the current career path you are on? Is there any additional training/education that you can pursue during this time that may put you on a track to a different career goal? This may be a good time to see if you can reinvent yourself, by examining and expanding your career path options.

Low-paid women have been hurt most by the recession, and they risk ...
news via Financial Post - Top...