What's in Store For Retailers in 2015 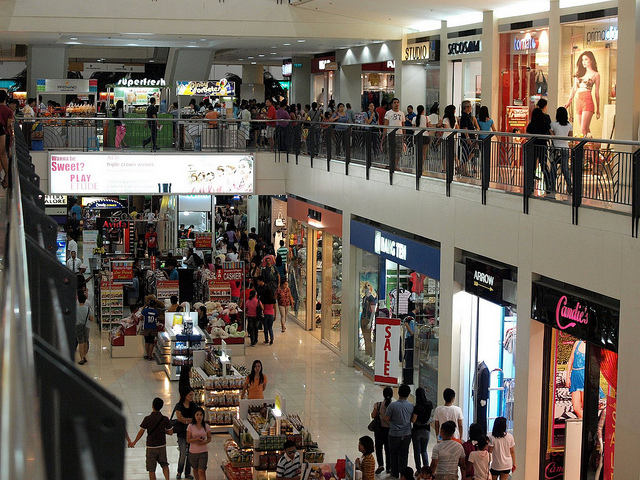 Consumers finally got back to spending in late 2014, thanks to lower gas prices, an improved economy and a better housing market. Retail trends pointed towards more Thanksgiving shoppers, more online sales and more winter holiday shopping deals that improved the bottom lines for retailers in 2015.

What does the next year hold for the retail industry? Forbes magazine has a few ideas about how national chains will fare in 2015 based on how they did in the previous year. While the overall news was good, consumers may see more technological snafus and the changing of the guard in 2015.

Retail trends indicate more data breaches are on the way in 2015, similar to those experienced by Target, Home Depot, Staples and Michaels. The reason is that retailers do not put cyber security first on their list of improvements. Stores rely on sales of merchandise to customers, and to that end they hire marketers, suppliers, sales clerks and store managers. Spending extra money on security specialists that protect big data from intrusions must be a priority or else shoppers will find consumer goods elsewhere.

Overhauling a national chain's security software is no small challenge, and it takes a lot of money to do so. Spending millions of dollars to ward off data breaches does not appeal to investors who want profit margins, but bad press due to stolen data becomes a public relations nightmare. Retailers in 2015 must spend the money now to prevent further losses later.

Sears and Radio Shack may not look the same by the end of 2015 as they do at the start of the year. Some retail trends show Sears had a dismal holiday shopping season in 2014 because hardly anyone went to the chain's brick-and-mortar stores. Why should people go to Sears when Walmart, Target and Home Depot have the same, or better, merchandise? Radio Shack has the same problem. Larger stores, with more financial backing, have outdone the once-vaunted brand. Both Sears and Radio Shack need to do something quickly lest they liquidate assets to pay massive debts.

Carryover from 2014 may not be enough to keep profitable retail trends going. The global economy may slow due to manufacturing in China, less demand for gasoline and Europe's currency woes. The U.S. economy grew more than expected in the third quarter of 2014, gas prices fell to below $3 per gallon and online shoppers made holiday shopping a dream come true. Despite these rosy numbers, consumers were still cautious about spending money moving forward. Retail trends may not be sustainable with mixed feelings in consumer sentiment despite improving jobs numbers.

One thing to keep in mind is that the American economy is not a one-trick pony. Manufacturing, big-ticket items and consumer spending are huge aspects of the economy. However, the health care industry should see gains this year, and consumers continue to spend less money on essential items such as food and gasoline. Retail trends can still be good with extra money in American wallets, so long as people decide to spend instead of save.

We Went Inside Beauty's Black Market & It’s Worse Than You Think
news via Refinery29
Apple’s new Earth Day videos are the least Apple thing ever
news via Yahoo News - Latest...